Streaked breeder:**** Green/chartreuse, cream streaks. Blotched unstable breeder for variegated hosta seedling production. 'Renaissance' was introduced by the late Eldren Minks, and registered as a sport of 'Flamboyant'. We expect that a mistake was made and it is rather a seedling of 'Flamboyant'. Mistake or no, the plant is as attractive as it is rare. First introduced in 1983, this was one of "the" plants to get if you were a collector 20 years ago. It is fertile, and George says it produces some really nice streaked seedlings. 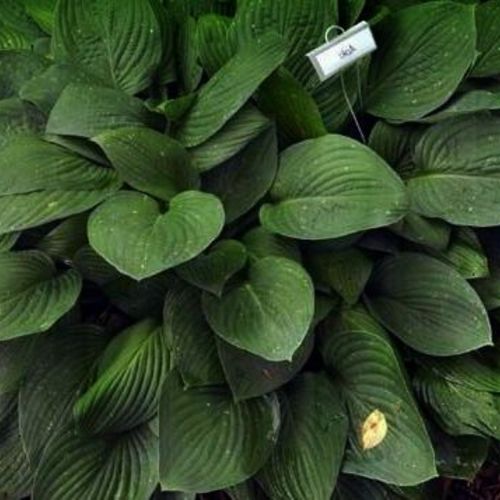 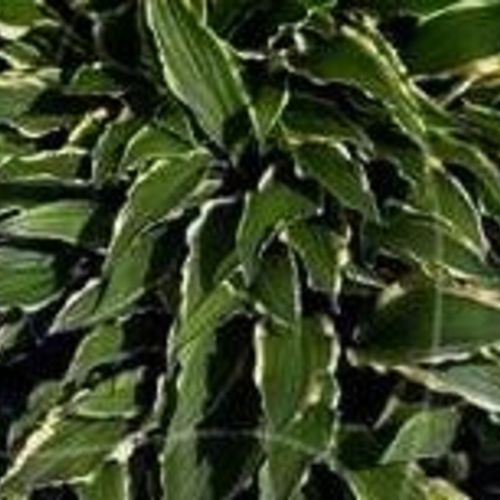 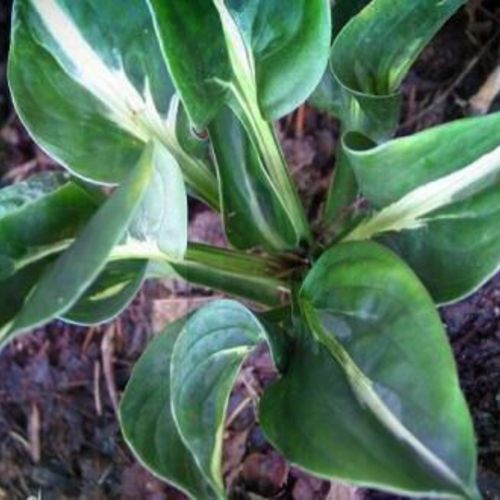 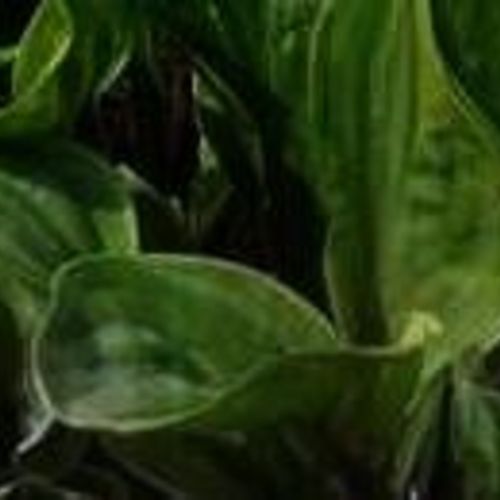 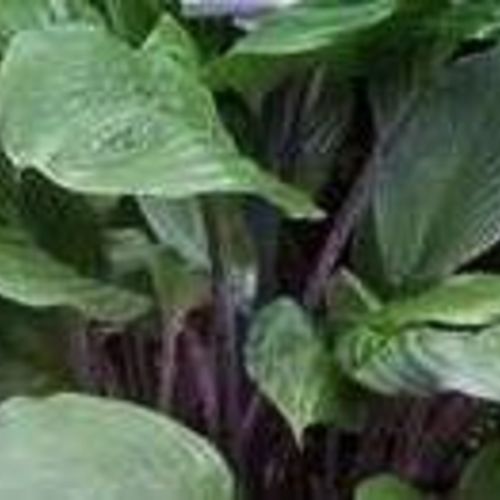 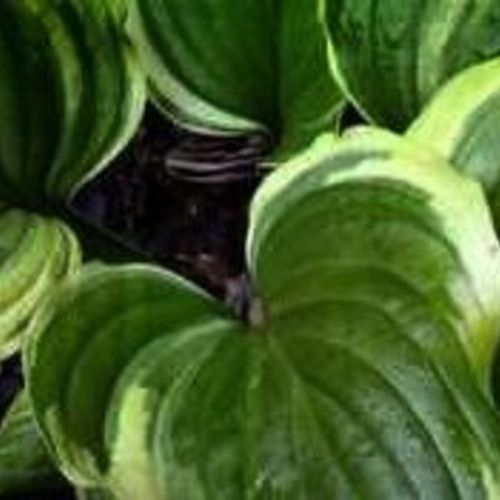 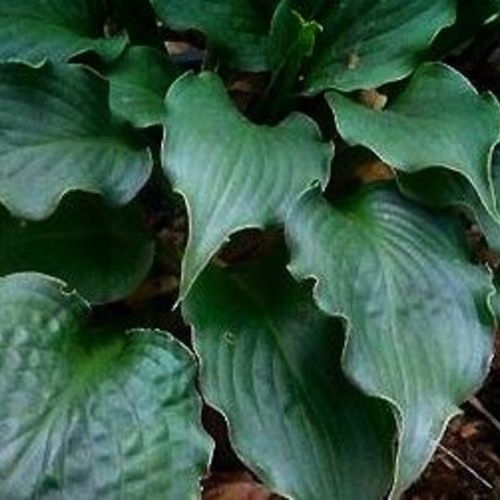 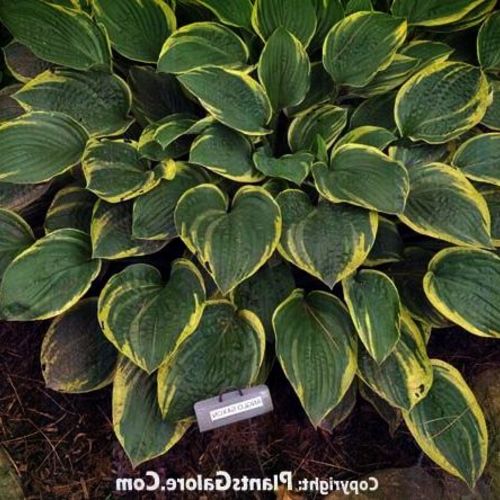