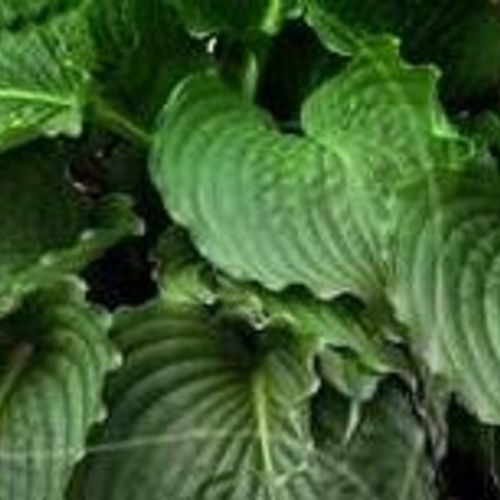 PP20612 (29/12/2009). First Look 2005 Mildred Seaver Award (Best Seedling Attendees). Hosta 'Clovelly' is a sister seedling of Hosta 'Split Decision' (Terpening NR), it displays large nearly round deeply piecrusted leaves in a horizontal position. The leaf surface is extreamly pebbled like the streets of the seaside village of Clovelly in England, for which it is named. Has one of the best ruffled leaf edges of any hosta. Quickly forms a neat, open mound of foliage with good substance. 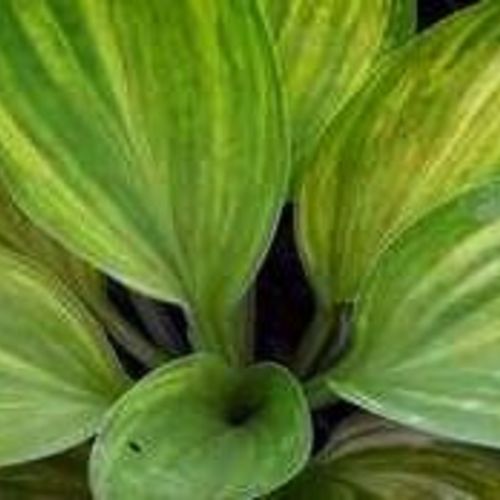 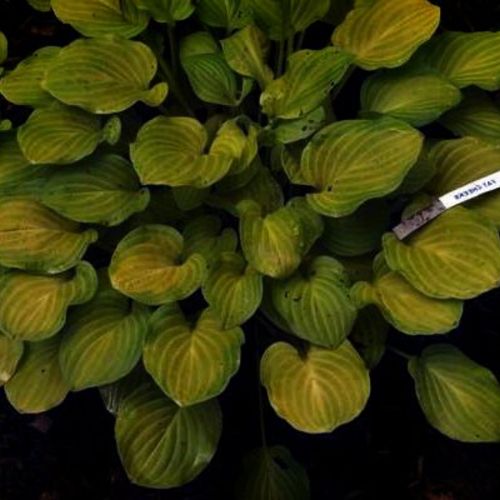 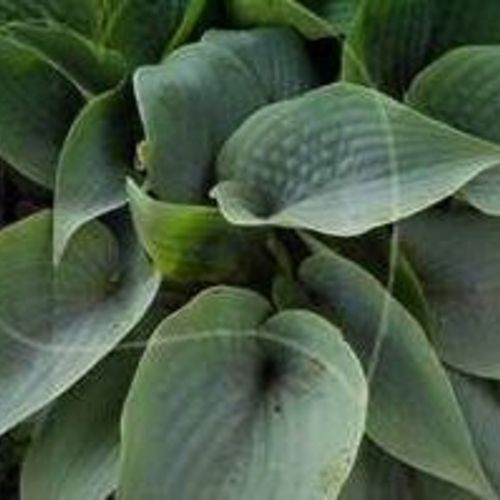 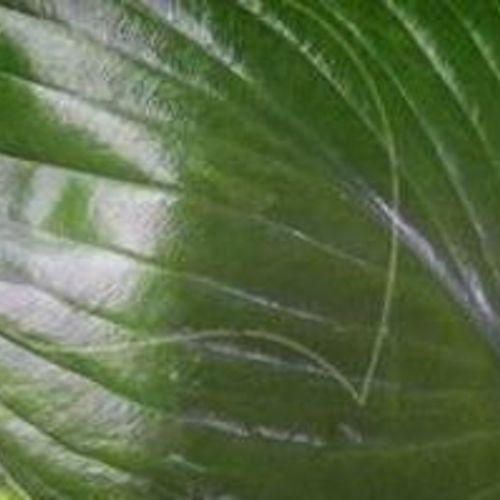 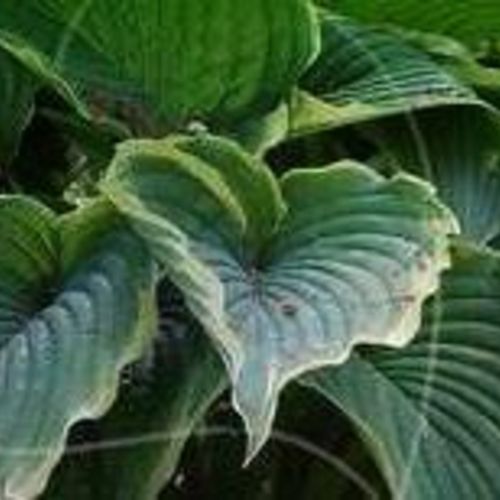 Hosta “Gone with the Wind” review and information 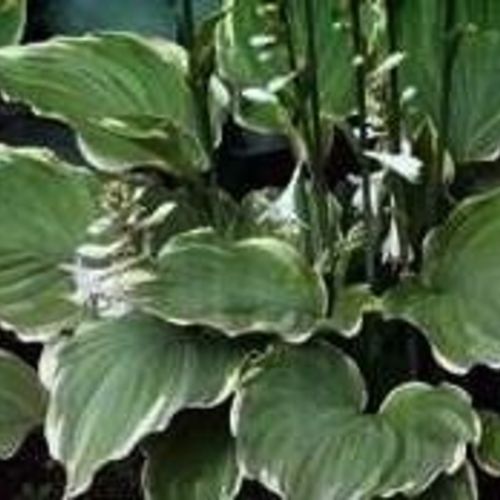 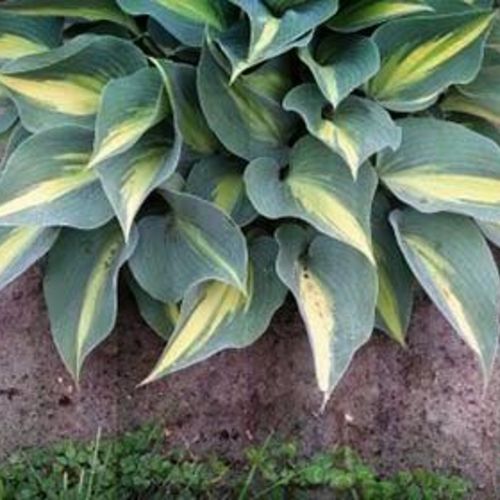 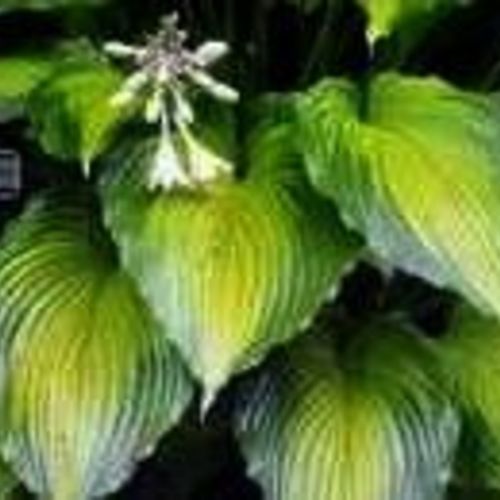