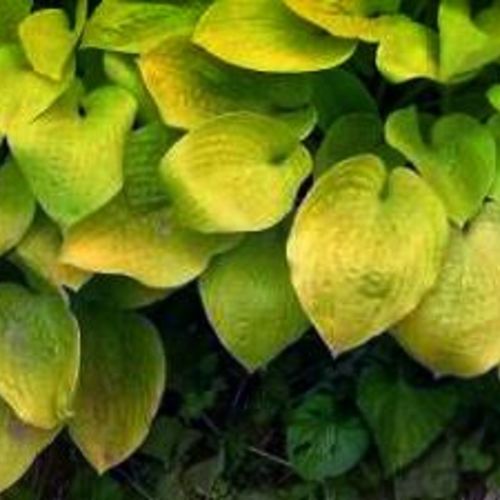 2002 introduction. Some years ago we made several crosses of Tokudama type golds onto large Sieboldiana type blues. Several interesting golds emerged, but one of the nicest was this seedling from Blue Mammoth X Golden Medallion. From its juvenile stage onward, 'Streets Of Gold' exhibited certain characteristics which only strengthened with age: 1. large, very round, gold leaves, 2. heavy substance, 3. strong puckering, and 4. very pleasing, rounded, mound-shaped clump. The individual leaves on established plants are about 8"x10," while a mature clump well grown can reach 4 feet across. The Tokudama type is strongly evidenced with its heavy substanced, round, puckered leaves, and the Sieboldiana heritage expresses itself in the size of leaf and clump. Like most golds, 'Streets Of Gold' emerges golden chartreuse, then quickly changing to an INTENSE GOLD which holds its color throughout the season. We suggest placing it in strong early morning light, followed by some dappled shade thereafter for best color. 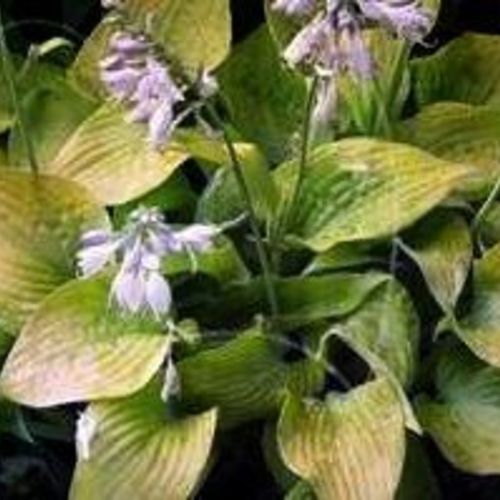 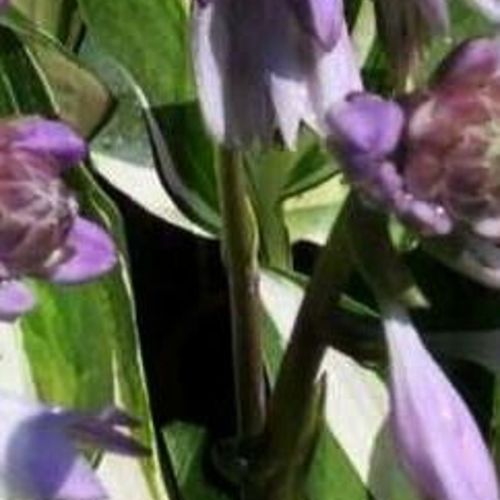 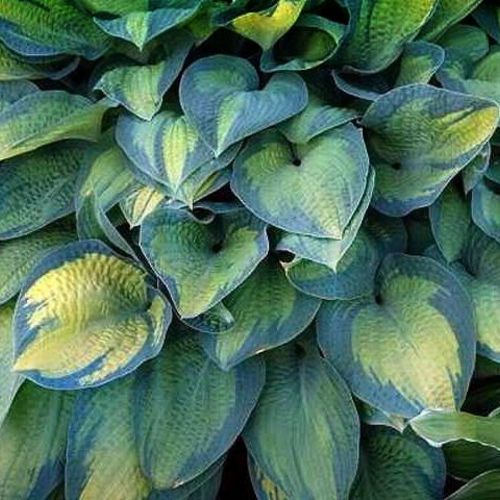 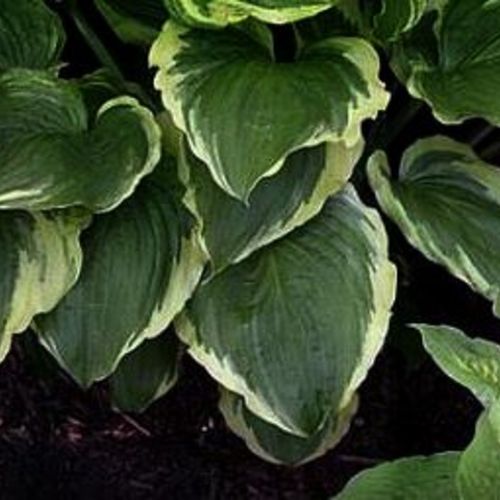 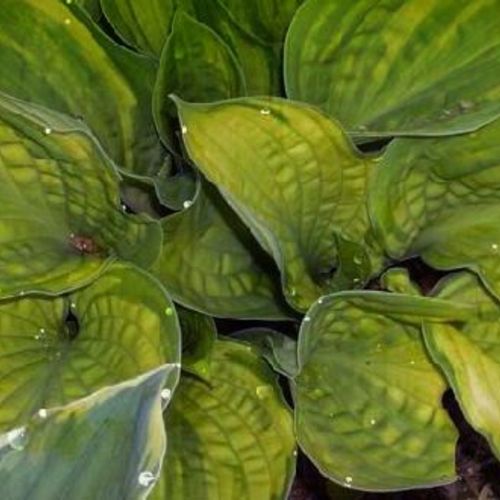 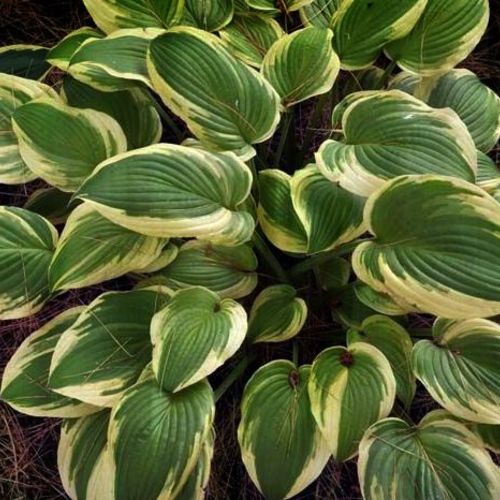