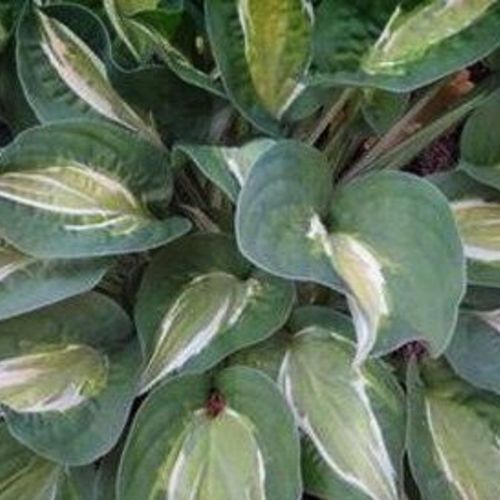 One of the best 'Striptease' sports, it has a much wider white line, adding a lot of appeal to this sport. Hosta 'Snake Eyes' was discovered in 2000 by Andy Torvinen while sorting through some plugs of Hosta 'Striptease' from Shady Oaks Nursery. Andy registered the plant in 2005 and named it 'Snake Eyes' because if you put two leaves together and look at the light green and white flash patterns, they look like two eyes of a reptile, just like ... snake eyes! Andy has sold or given away a few pieces here and there, but 'Snake Eyes' is not readily available in the trade. A clump of about 6 divisions was auctioned at the 2014 AHS convention in Cedar Rapids, Iowa for $500. 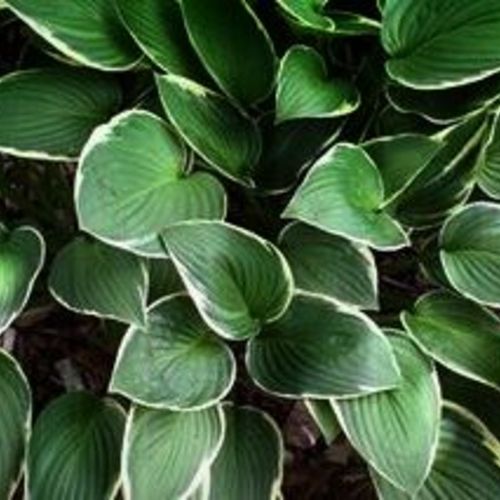 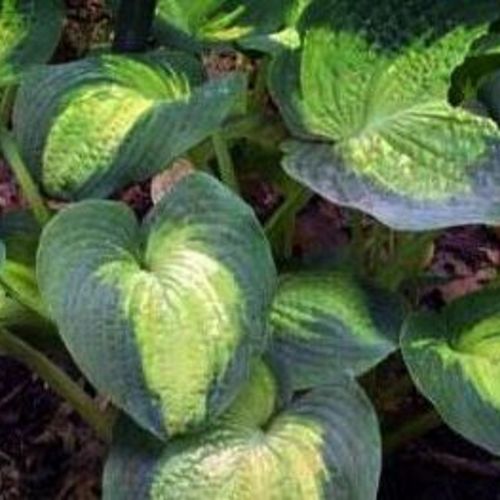 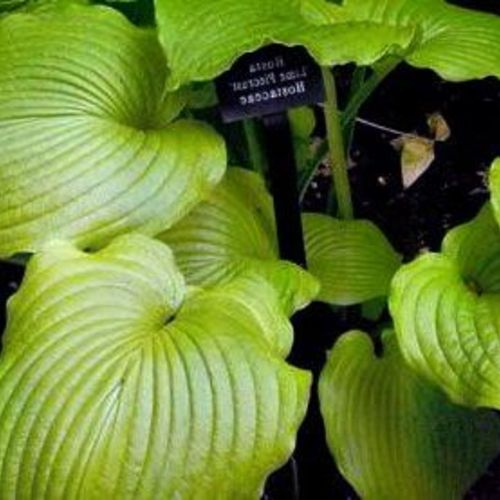 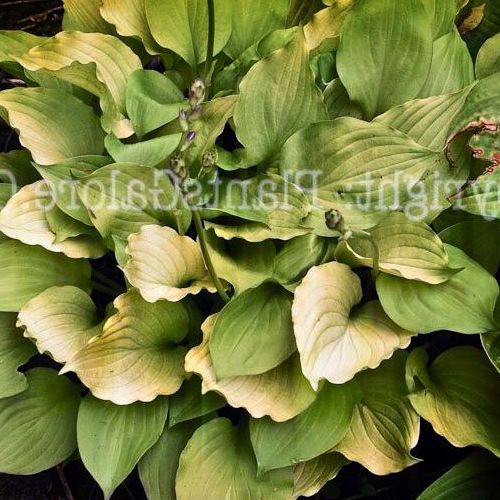 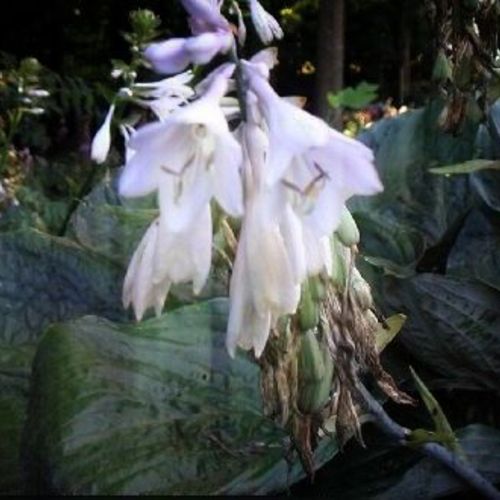 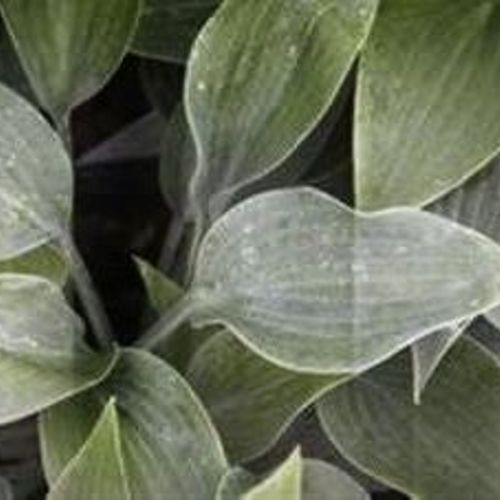 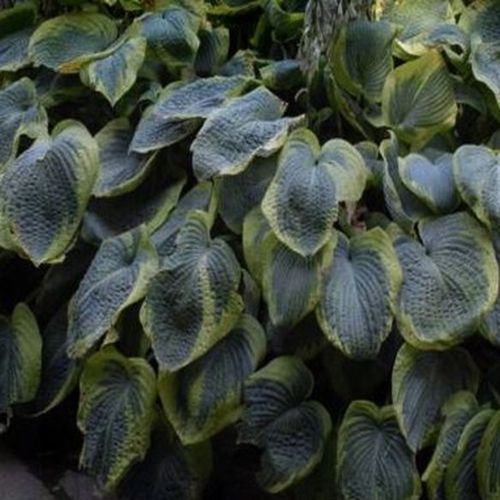