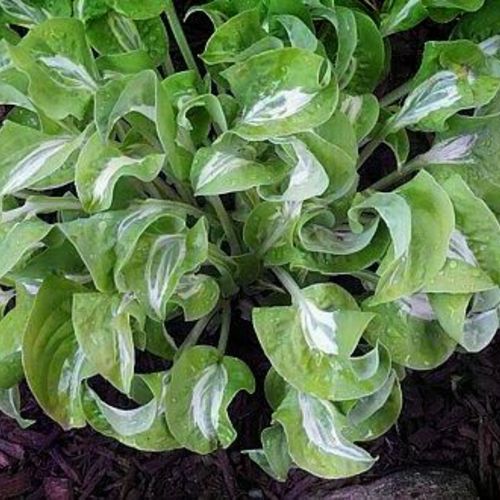 The most unusual of all the "Tiaras" known for its very odd, gnarled, white-centered foliage becoming increasingly popular for its strange habits. Surprisingly good grower in containers and the landscape. Differs from the other "Tiaras" & "Scepters" in flower color. I named this plant in the late 1980's and registered it in 1988 as a sport of 'Golden Tiara' which, at the time, I believed it to be. From my records at that time, it appeared to come out of scape section cultures of 'Golden Tiara', but the evidence since that time points to it probably being out of 'GoldEdger'. Is it a "Tiara"---well, yes--but, perhaps, in name only.[Mark Zilis] 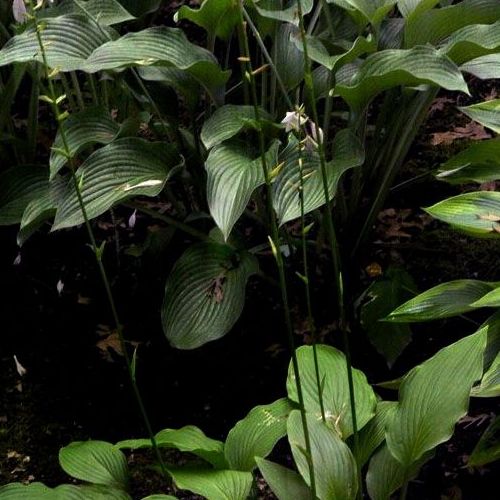 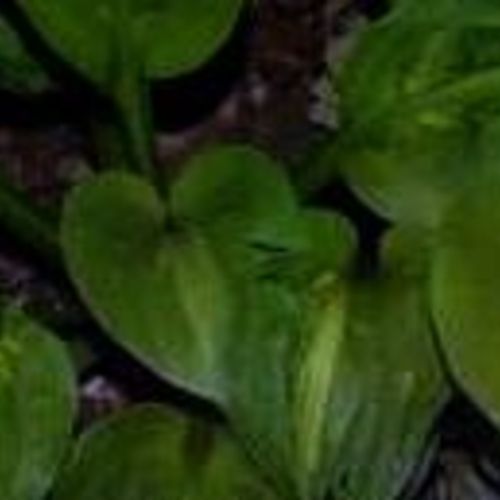 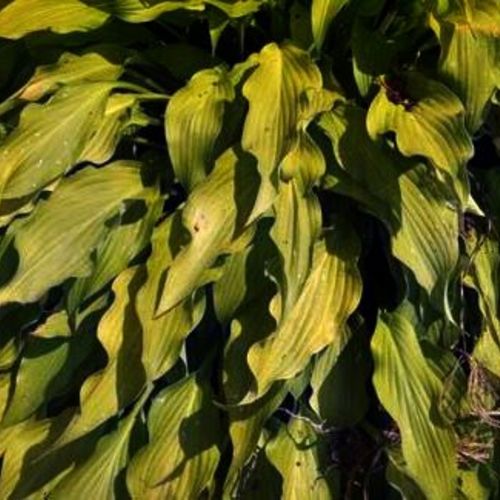 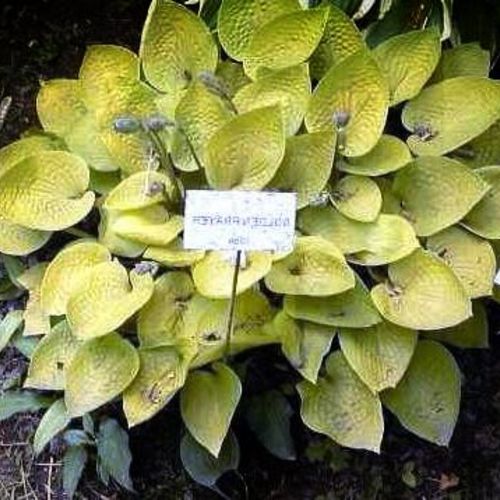 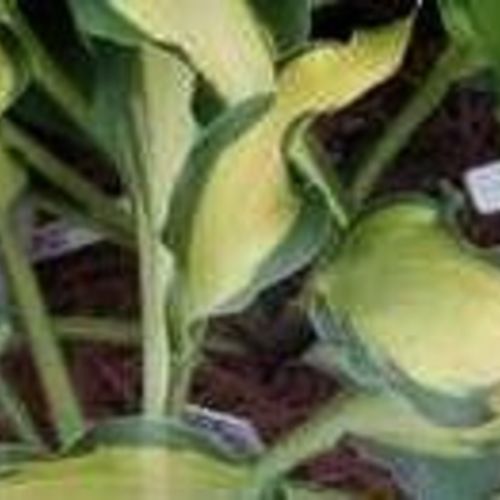 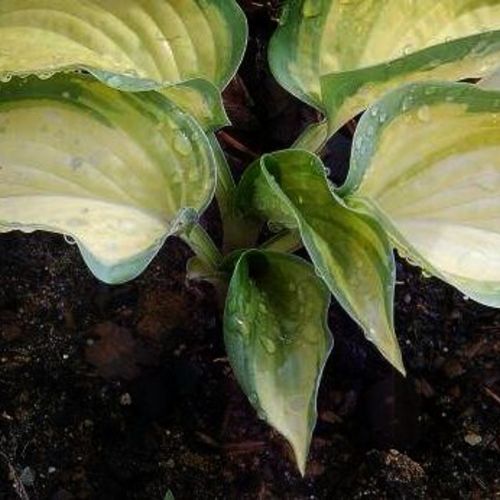 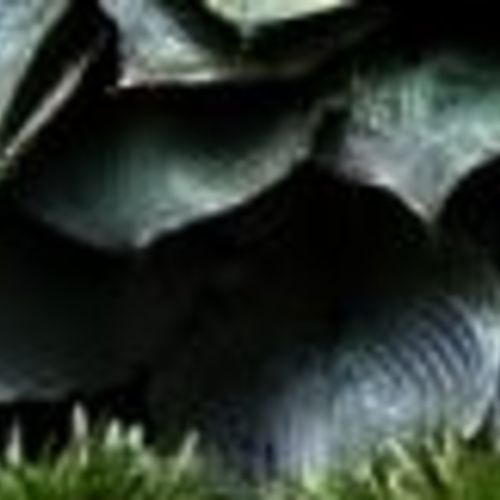