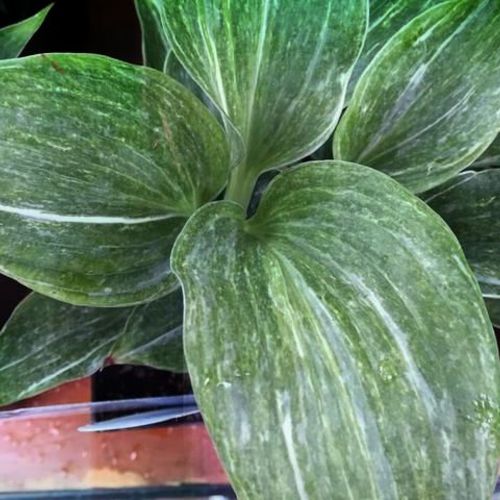 Once in a while one of those hosta seedlings that randomly pops up in the garden turns out to be something special! Janet Harvey discovered this streaked seedling in her garden and recognized its unique qualities. The heavy, bright green leaves of 'Milkmaid' are heavily splashed with cream and white streaks. The variegation is surprisingly consistent and stable from leaf to leaf. Foliage has a nice sheen, great substance, and shows some puckering with maturity. Hosta 'Milkmaid' resembles the classic 'Spilt Milk', but forms a much smaller clump at only 12" tall and 20" across. Blooms with fertile, pale lavender flowers in early summer.

Hosta “American King of the Woods” review and... 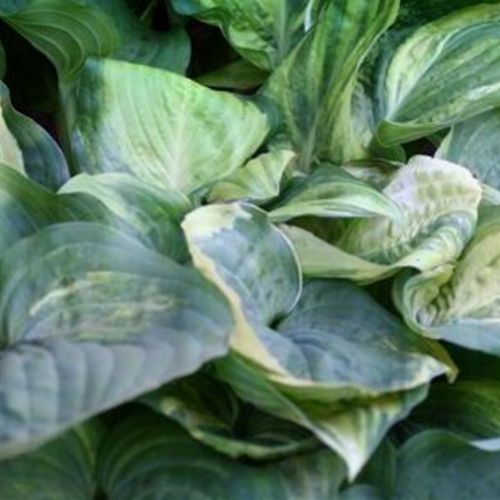 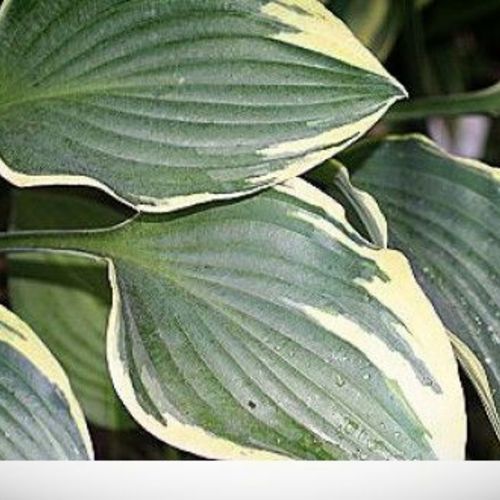 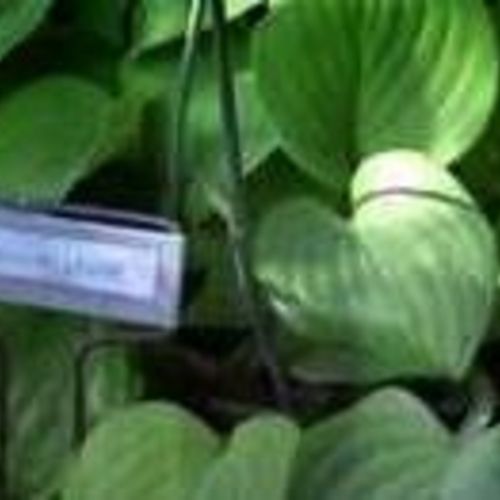 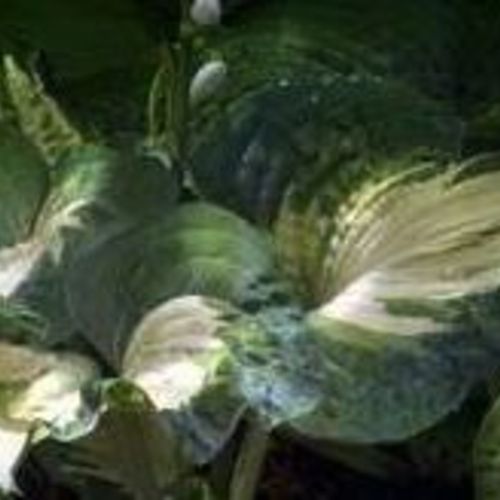 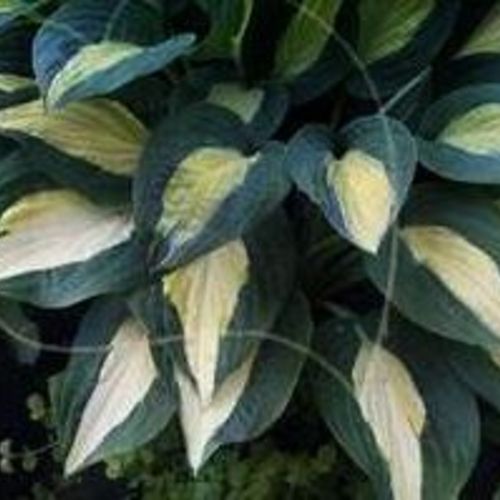 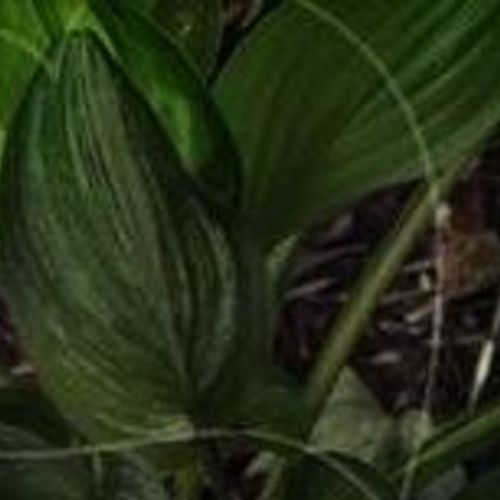