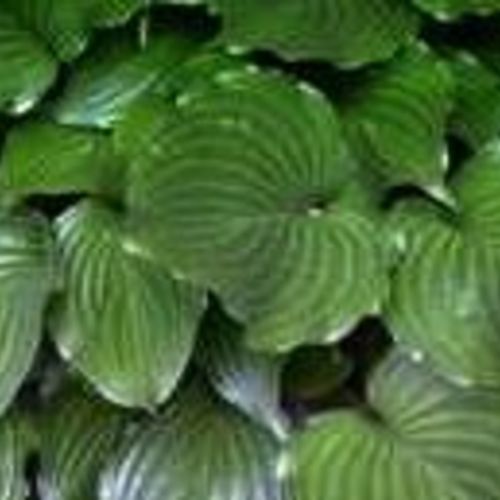 'Lakeside Coal Miner', winner of the Pauline Banyai Award in 1998, quickly develops into a good clump. Its very dark, shiny, undulating leaves provide contrast for other plants in the shade garden. Dark purple flowers add to the rich coloring of this selection. It is a 1998 introduction. The heritage is Hosta "seedling #10" x Hosta "seedling #10." The leaves are ovate with a rounded base [MC]. Medium clump of dark green lightly ruffled leaves. This is the darkest hosta of all. A leaf from this lustrous, nearly black plant won Best of Show at the 2000 Convention Hosta Show. Also recipient of three major awards. Reaches a medium size of 24x17 inches. The leaves are dark, shinny and undulating. Grows quickly and displays rich purple flowers. Recipient of Pauline Banyai Award, Dick Van Fleet Award and The President's Award. 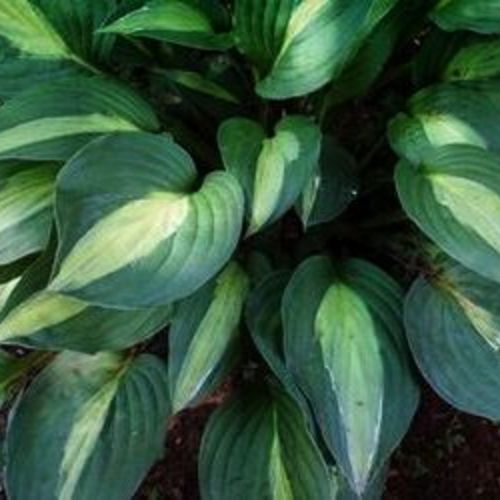 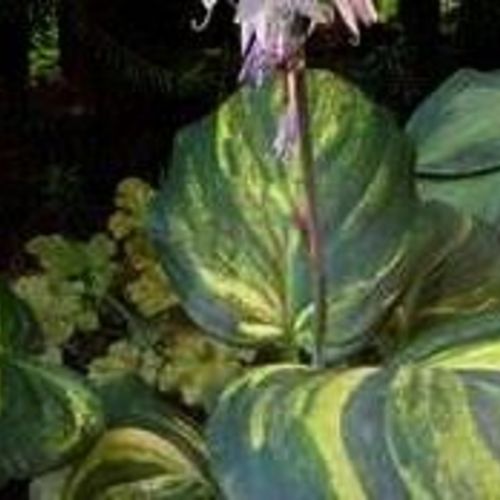 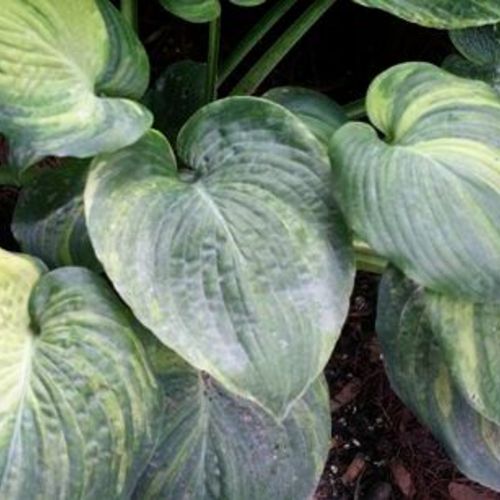 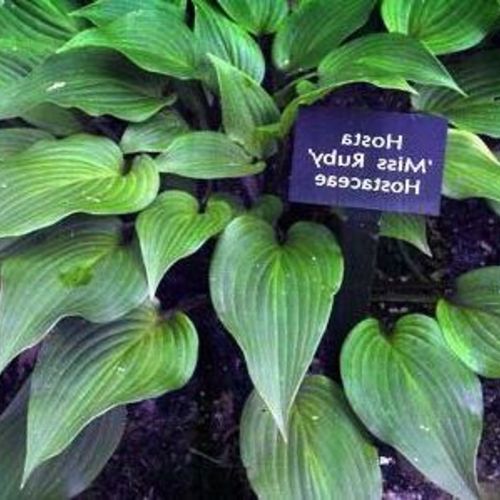 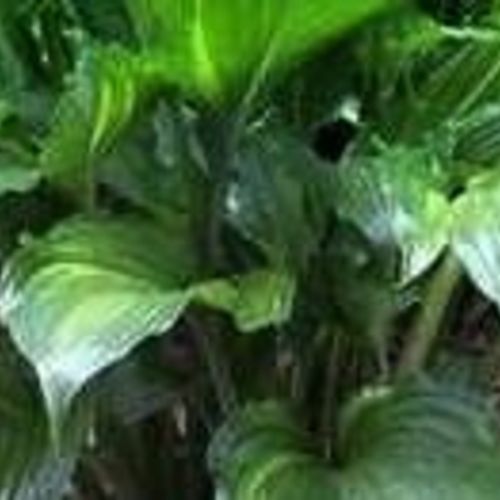 Hosta “Bold One” review and information 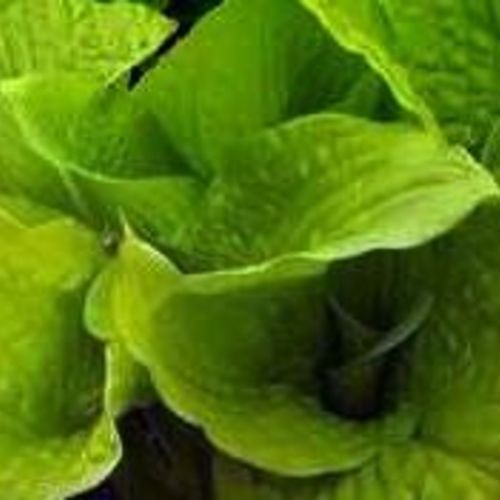