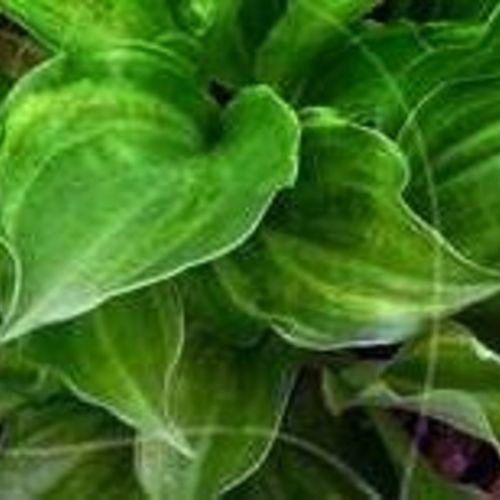 Streaked breeder:** This unique introduction adds more mystique to the world of variegation... a stable streaked/speckled hosta. Hosta 'Korean Snow' is a Hosta yingeri seedling discovered by Bob Solberg at Niche Gardens in Chapel Hill, North Carolina. The butterscotch and grey speckling (brightest in early spring) covers the light green glossy leaves. In late summer, the 2' wide clumps are topped with typical dark purple Hosta yingeri-like flowers. For breeding purposes, the speckling is a seed transmitted trait. 'Korean Snow' is typical of the yingeri species having, glossy green leaves with good substance and small, narrow petaled, lavender flowers. However, its varigation is unique! The leaves are misted with fine white streaks throughout. The leaves vary in their pattern, but the misting is stable and highly inheritable. Bob Solberg, a NC Hosta guru, selected 'Korean Snow' several years ago from a seedling crop of Hosta yingeri at Niche Gardens. He was attracted to its unusual variegated foliage, showing a scattered speckled and streaked pattern that is most striking in spring and early summer.This is the first Hosta in the world to have this sort of variegation, so it's quite a scientific breakthrough. Bob built up numbers through tissue culture; the cultivar is now internationally registered and newly available in 2000. This is a small species of 1'; it will be your first Hosta to emerge in the spring. It's suitable along the path of woodland gardens; plants flower in late summer with short stalks of spidery purple blooms. A collectable for the Hosta connoisseur. 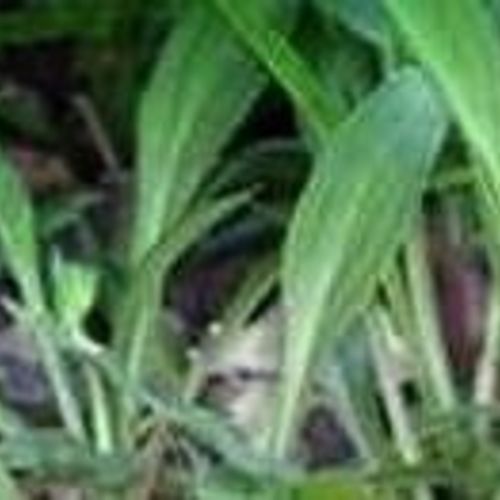 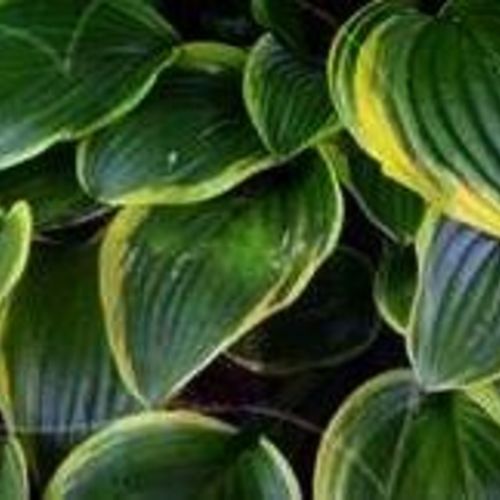 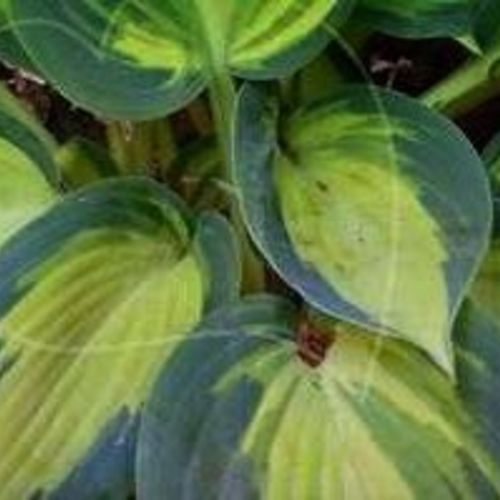 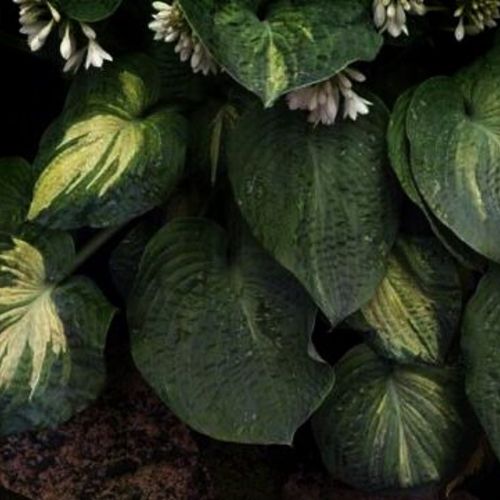 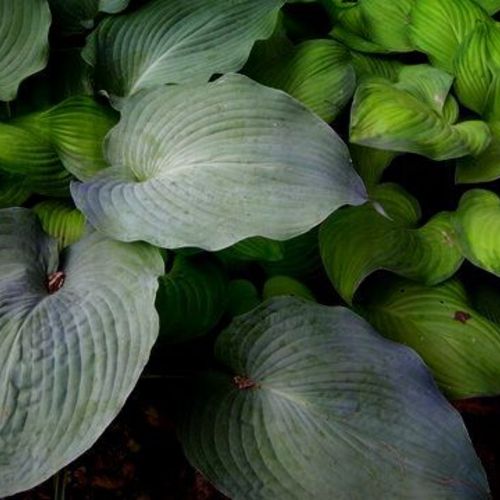 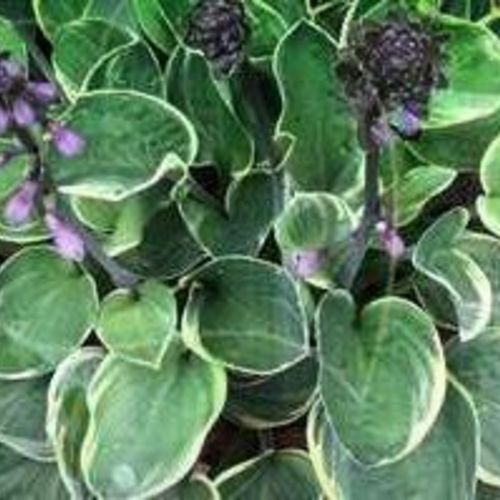 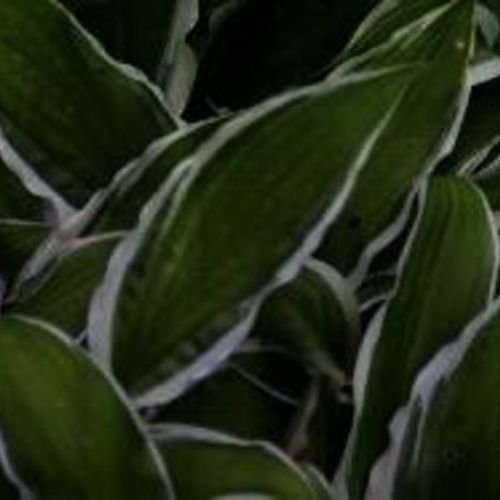