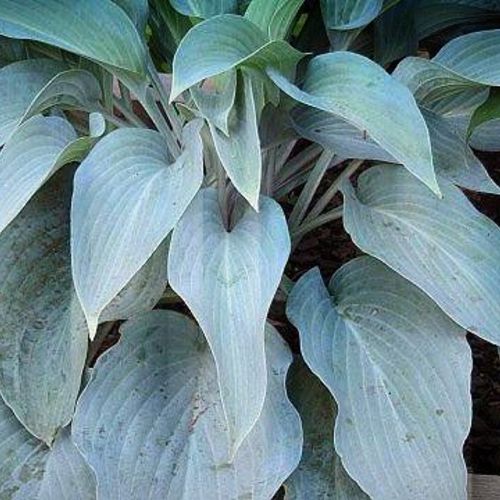 Named in memory of James Butz, a hometown hero killed in Afghanistan. Bev and Dave Stegeman have knack for creating high quality blue hostas. They felt this one was special enough to honor US Army Specialist James A. Butz who made the ultimate sacrifice for freedom on September 28, 2011 at the age of 21 in Afghanistan while rushing to aid fellow servicemen that had been wounded. James and his family are members of Bev and Dave's church, and the entire congregation was greatly affected by his loss. They decided to name this plant 'Hometown Hero' in his honor and memory, and the first division to leave their garden went to his parents. 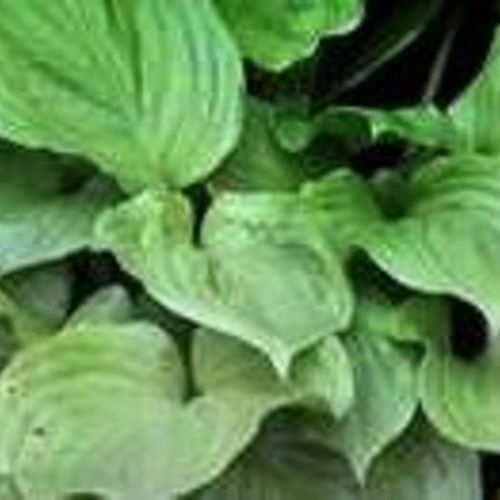 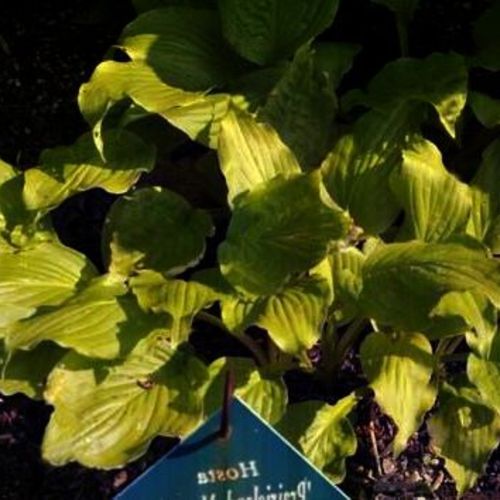 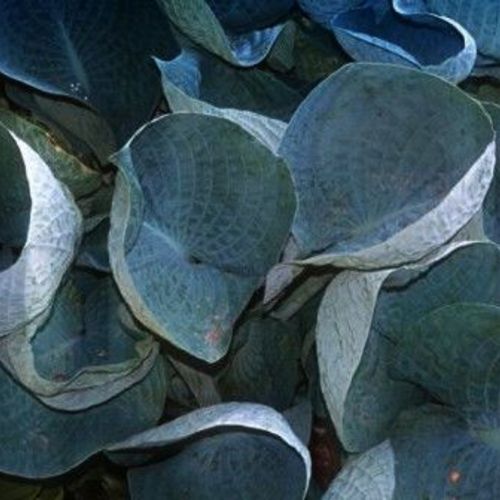 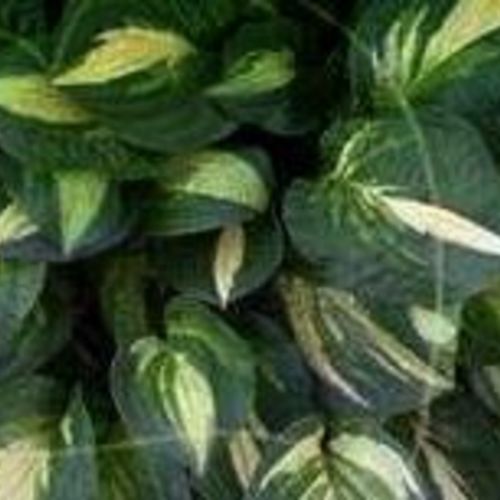 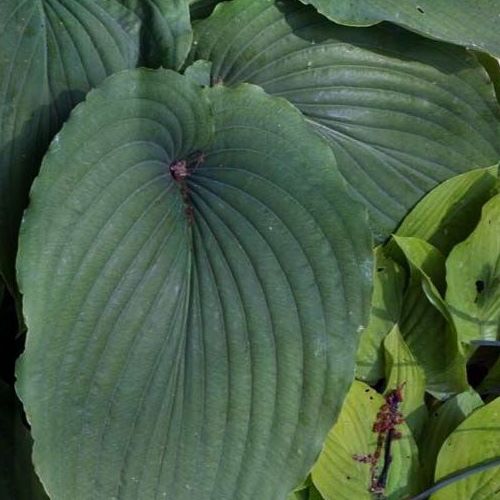 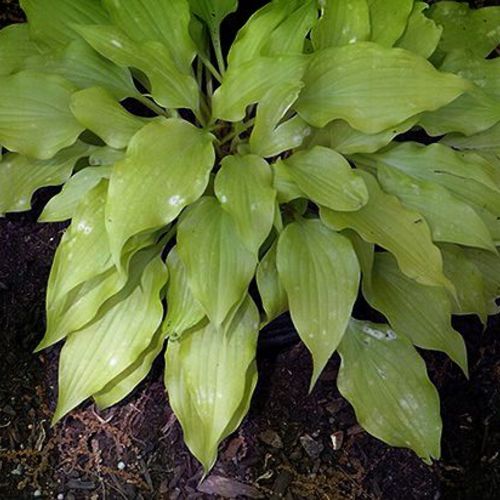 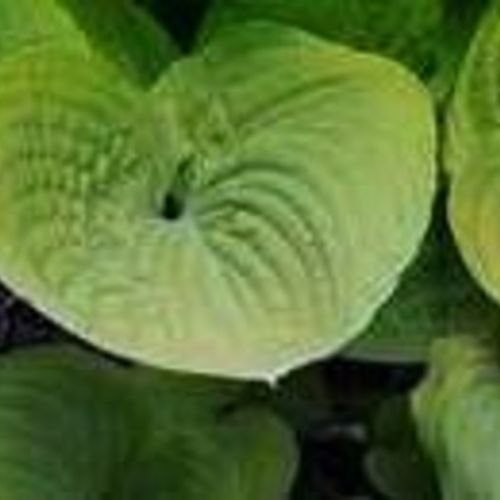