'Fortunei Freising'. According to the Kцhlein book p. 83: Around 1970 Hermann Mьssel created some seedlings of sieboldii 'Alba' to see if they where similar to the mother plant. From 20 seedlings that flowered, one showed 'Fortunei' background. The seven best growers were further grown, Nr. 4 the white-flowering 'Fortunei' type and Nr. 2, early and free flowering, a 'sieboldii' type. Both types were introduced by Klцse in 1977. The 'Fortunei' type was named 'Freising', the sieboldii type, 'Weihenstephan'. 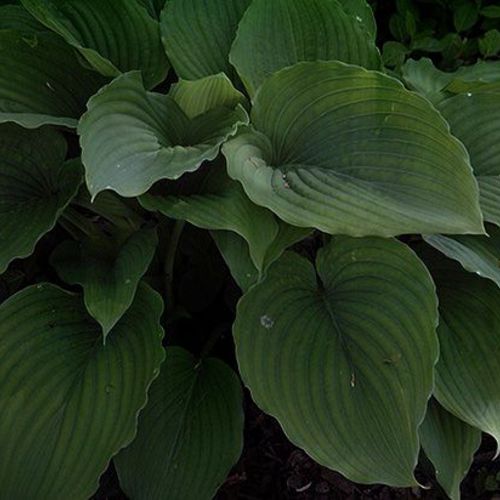 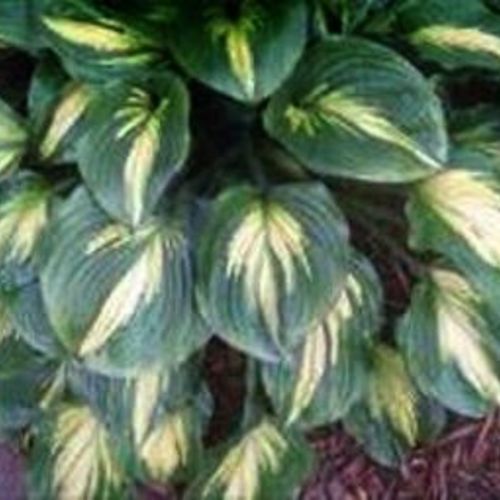 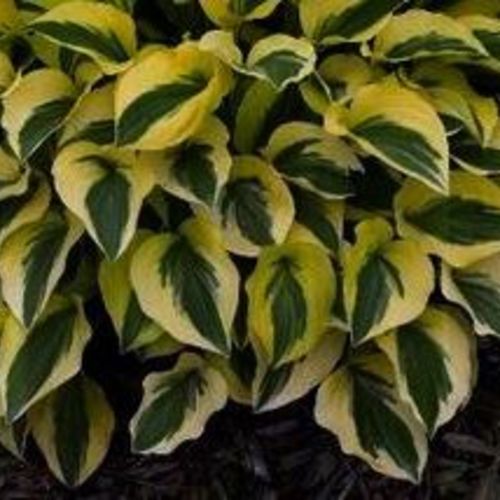 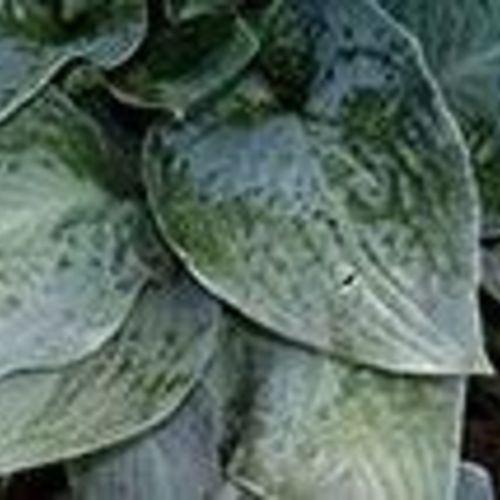 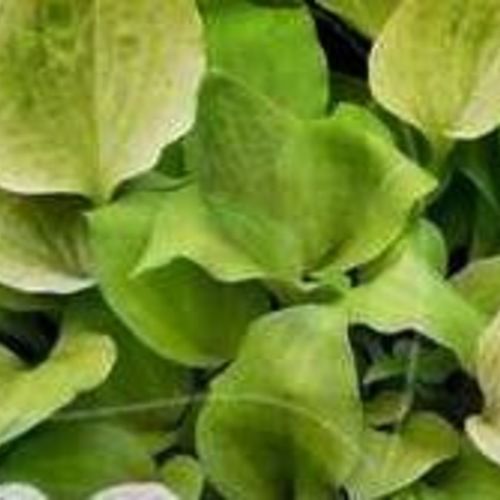 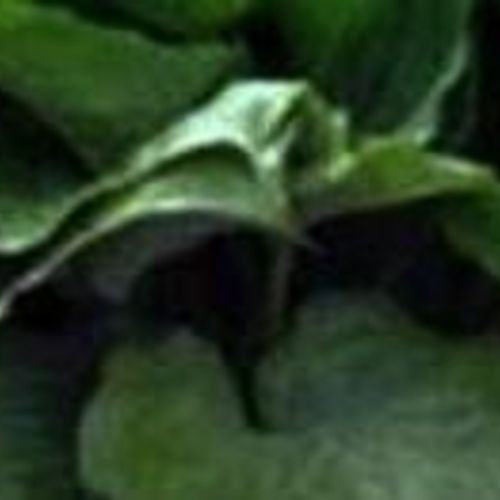