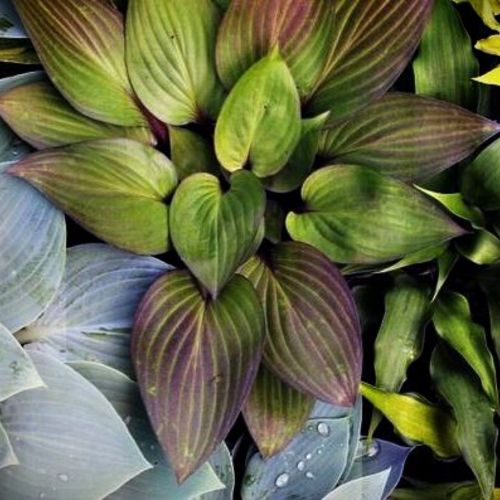 US 2017/0208726 P1 'First Blush' not only has red petioles that extend into the leaf blade but also a thin red margin around the leaf, similar but much more dramatic than its parent 'Beet Salad'. However, the most exciting thing about 'First Blush' is that in spring the leaf between the veins will start to "blush" red from the tip of the leaf down toward the base. The leaves remain red here until temperatures surpass 92 degrees, usually into June. The color should persist longer in Northern gardens. It has done all kinds of fun things over the past two years, including staying red almost all the time in parts of Canada. Remember, it needs some strong light to turn red. Emerges with blood red petioles and red margins. First leaves "blush" red when the second flush of leaves appear. 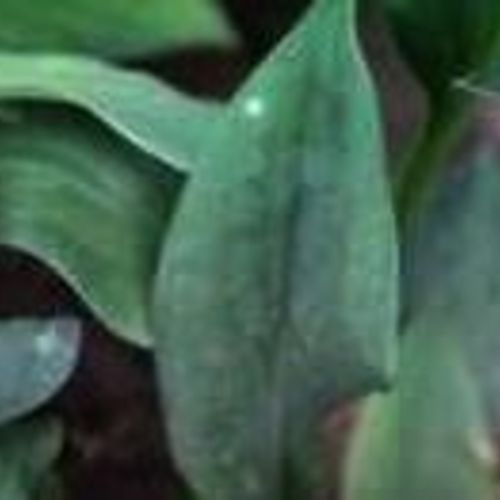 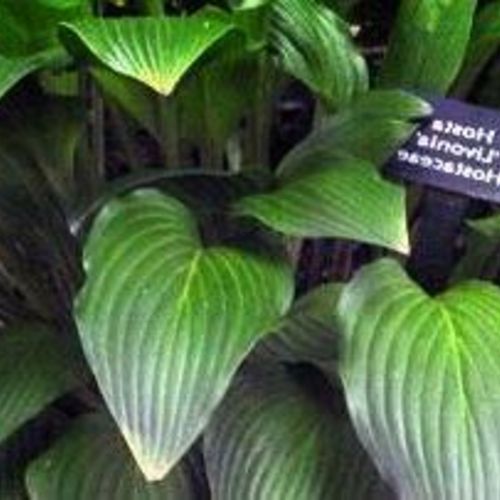 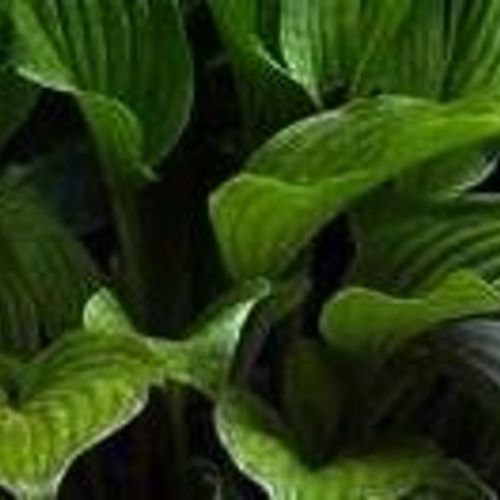 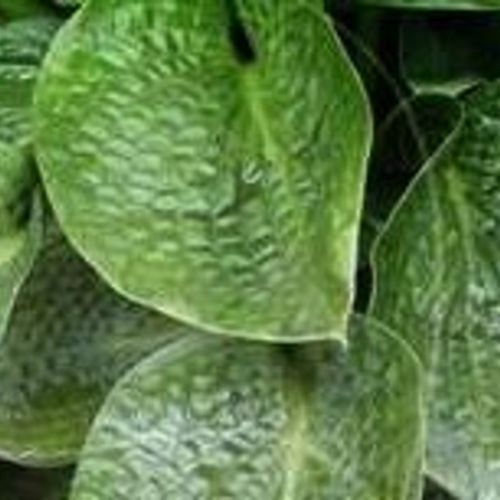 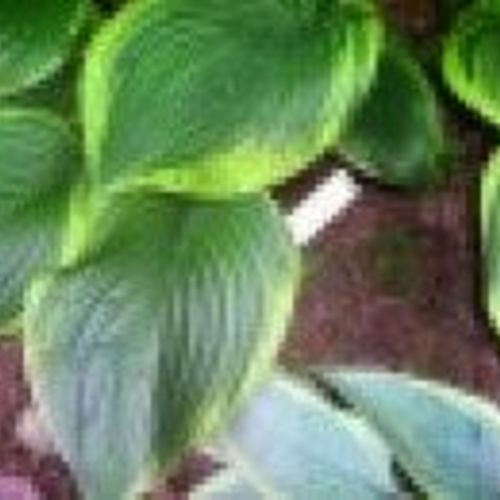 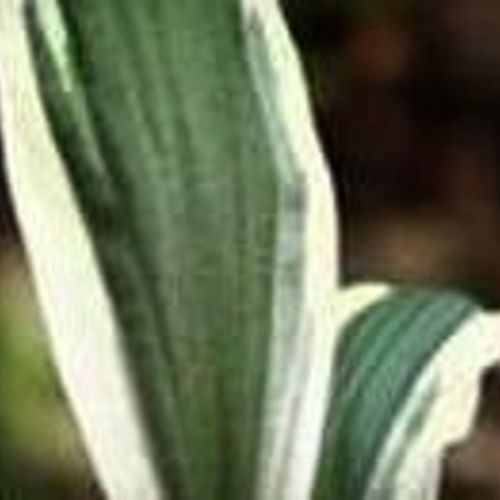 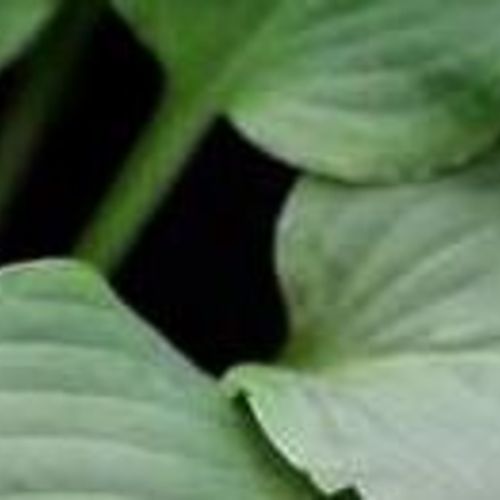 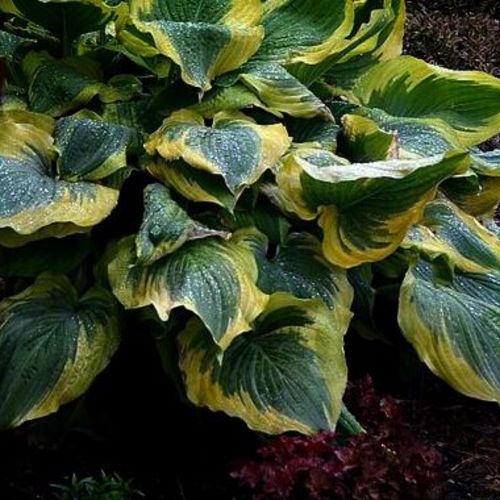 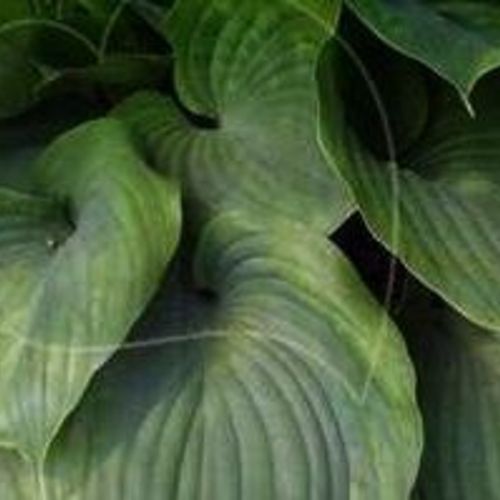