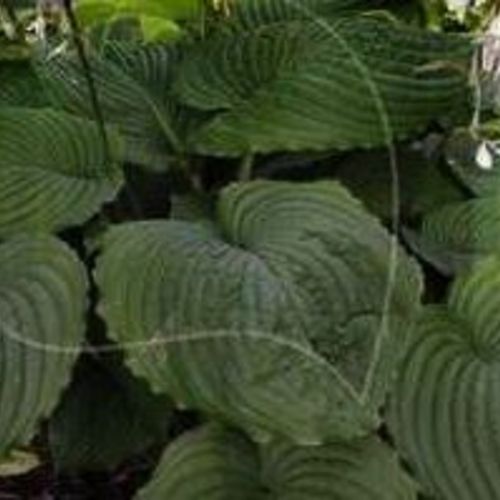 After living on Teale Rd. in the Indiana Dunes for 20 years, and having to move, Olga knew it was time to dedicate a hosta to this sanctuary. This hosta is named after the book 'Dune Boy', written by naturalist Edwin Way Teale who lived in the Dunes area and whom the road Olga lived on was named for. The National Park has raised the home and land and closed the road permanently in order to expand the space for wildlife. The choice is appropriate with the gold waves like the sunny dunes and the rippled margins like waves in Lake Michigan. This hosta will come up chartreuse and turn blond later in the season. In the Fall Heavy with Seeds 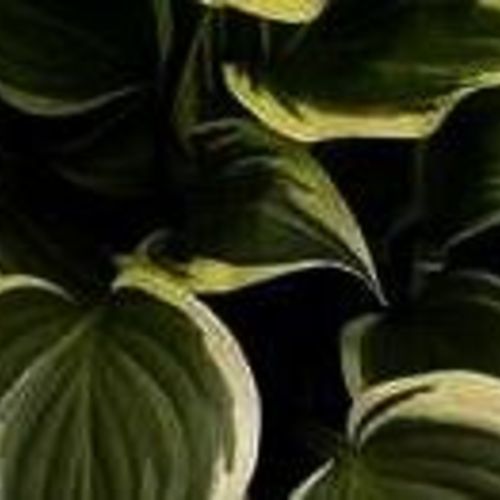 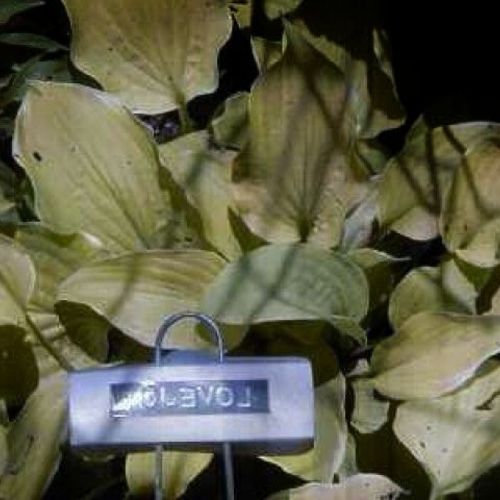 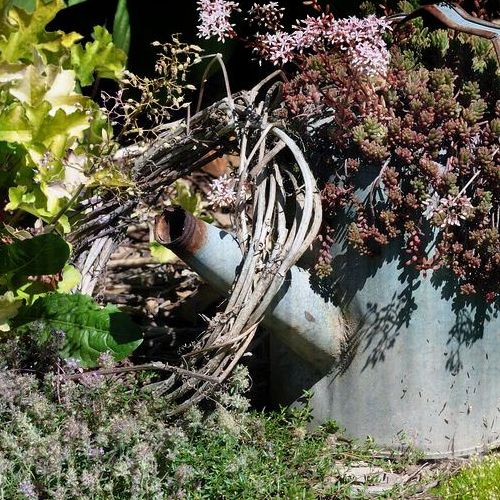 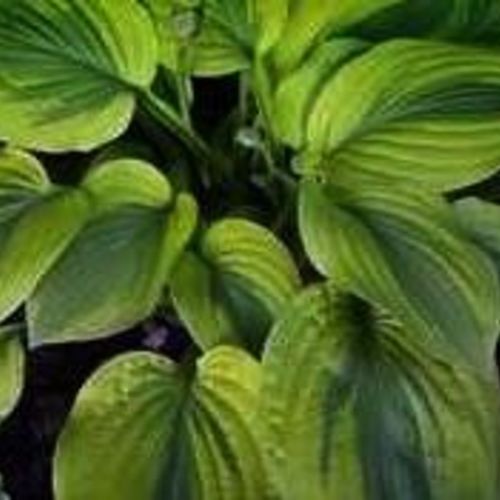 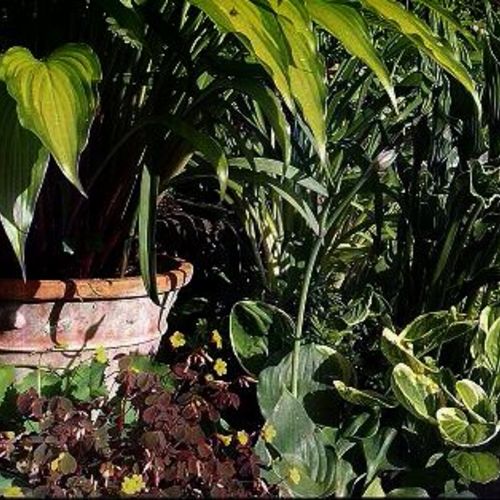 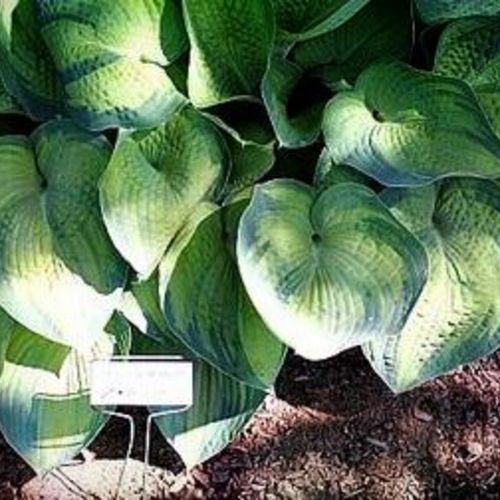 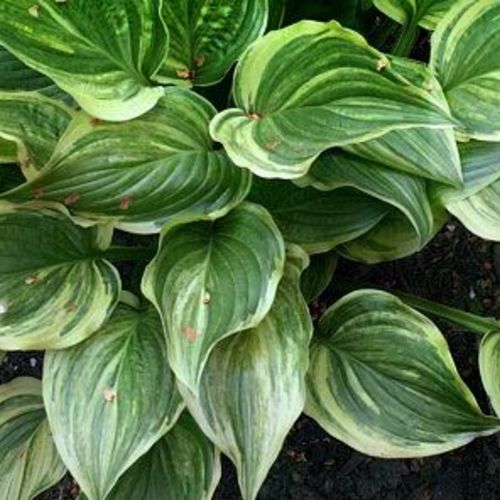 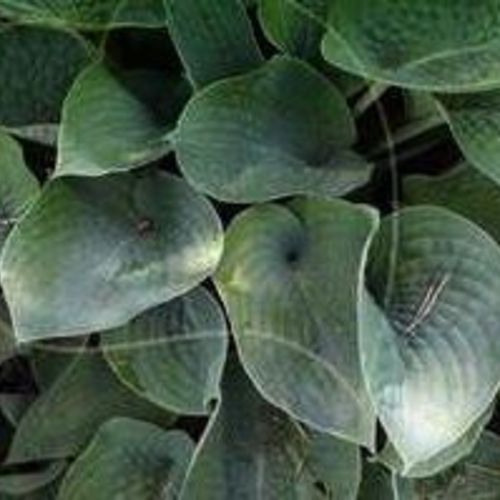