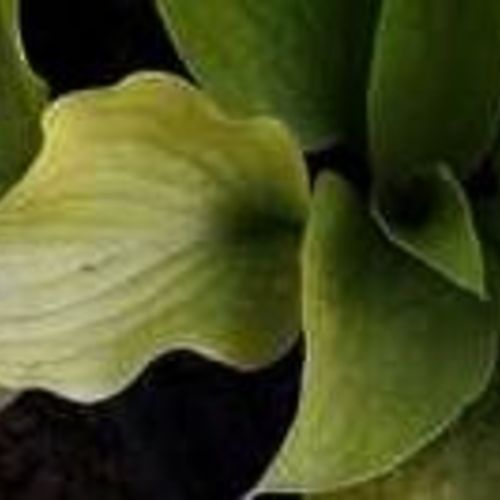 2012 National Convention hosta in Nashvill, TN. Named in memory of Delona Shockley from Tennessee. Sometimes you never know how things will turn out. This hosta was hybridized to be very yellow, have heavy substance, be sun tolerant, and be large. Well, three out of four ain’t bad. It is everything I wanted but is small. Named for the late Delona Shockey you may have received one as the gift plant at the AHS Convention in Nashville. It is bright and cheery like Delona. 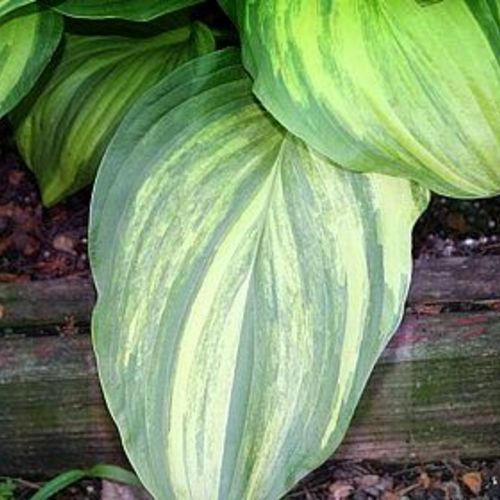 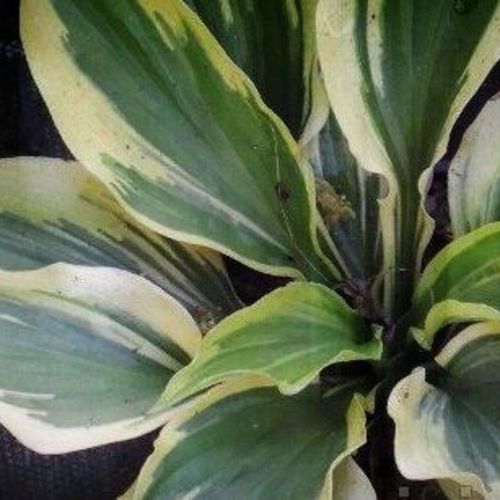 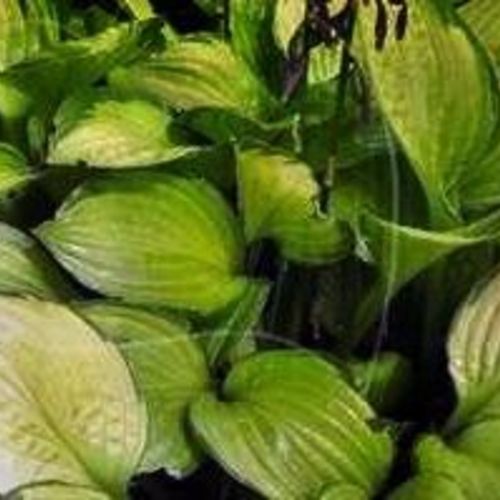 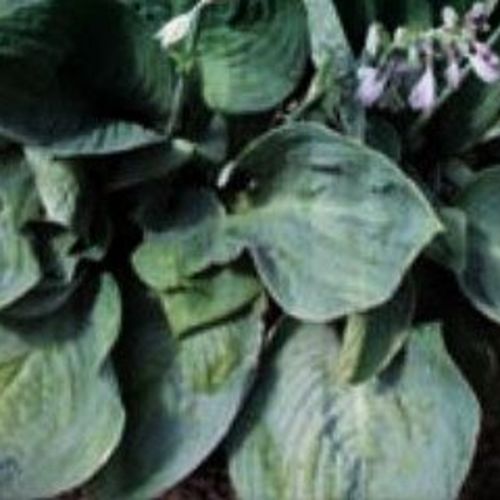 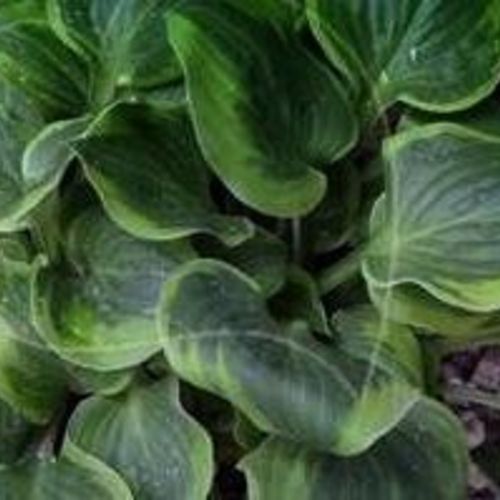 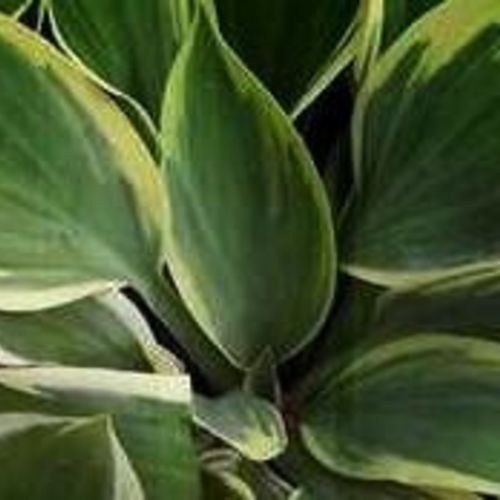 Hosta “Branching Out” review and information 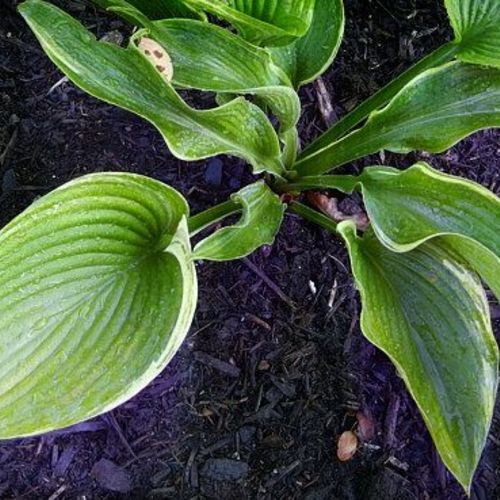