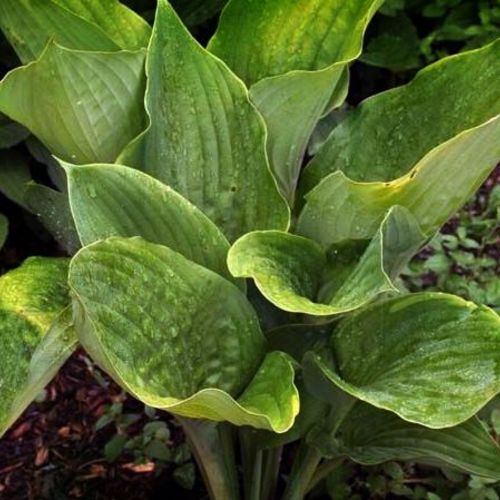 'David Haskell'. Hosta 'David Haskell' is another sport from Hosta 'Sum and Substance'. It is named after Allen Haskell's son and comes to us from A. Haskell/A. Malloy (1999). It has a medium green leaf with a 3" wide yellow margin. The leaf is near round with a cordate base. The flowers are tubular, pale lavender, and the viability is unknown. It is mound-like and fast growing. It received a lot of publicity when it was displayed in Haskell's garden on one of Martha Stewart's visits [GW]. 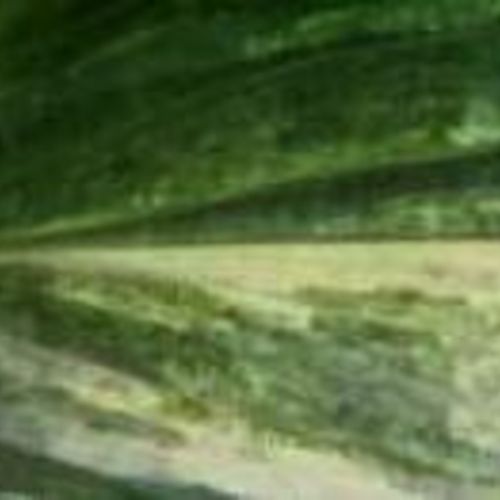 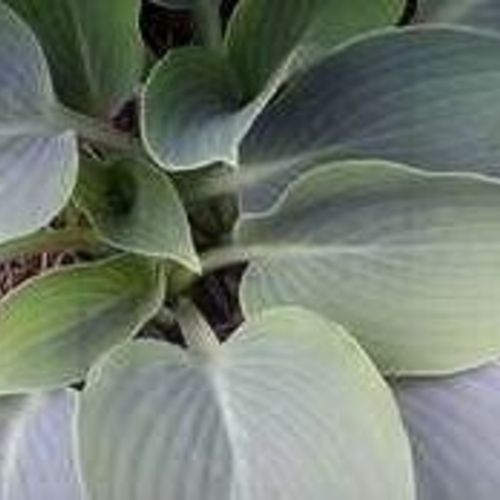 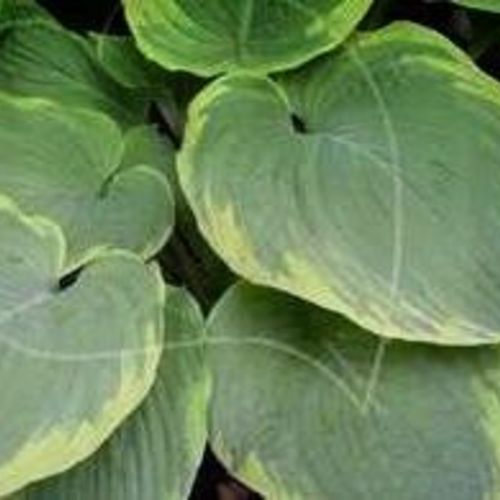 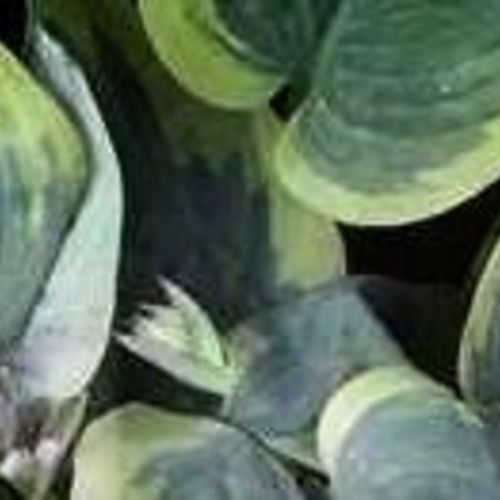 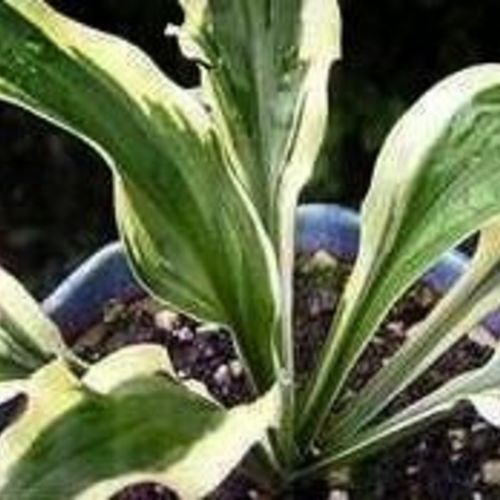 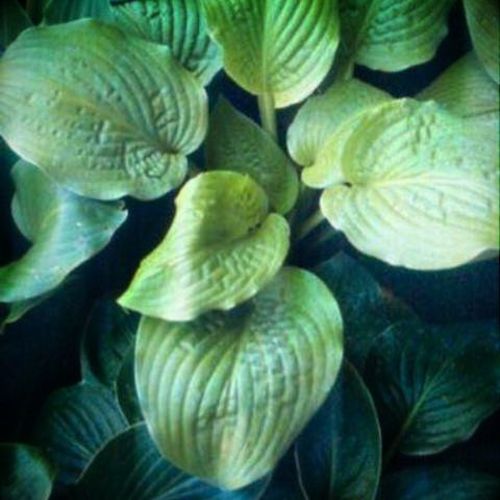 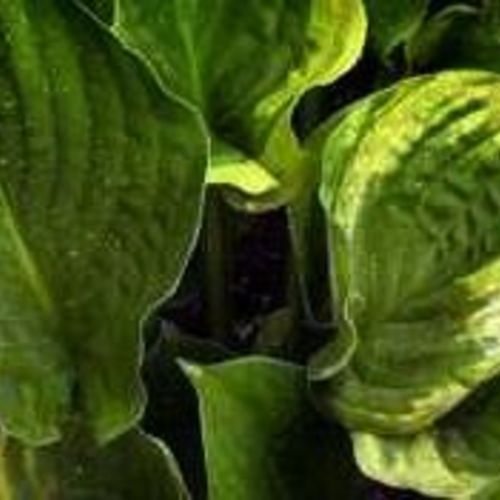 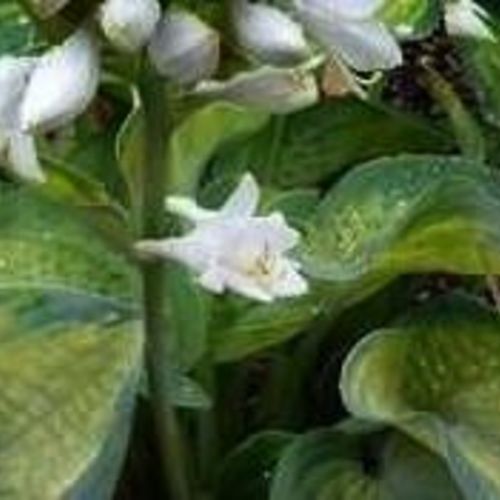