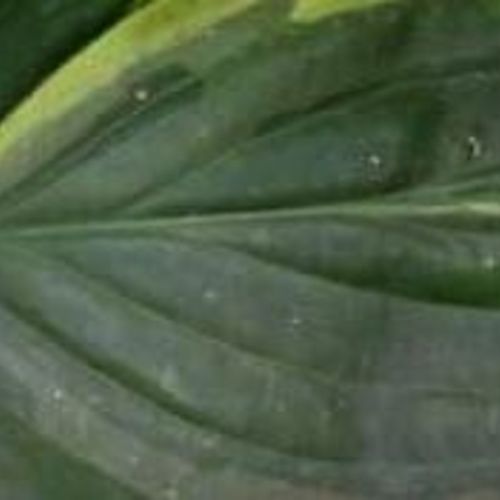 Lemon lime leaves irregularly streaked yellow changing to creamy white. Before my brother began taking classes a few years ago he began his own hybridizing program. I began pestering him to give me a division off of some that he liked. I figured fair was fair as I was giving him some divisions off of mine. Anyway, he gave me this seedling. You see, my brother is a perfectionist and he gave me the whole plant of something he was not entirely sure was worth keeping. Boy, did he regret giving me all of it :-> This plant is now called 'Calamity Jane'. It is an irregularly variegated medium green leaf with a nice satin sheen. The streaking like it's pod parent is a nice soft gold that often changes to a creamy white. It is a cross between 'William Lachman' and plantaginea. It has nice large nocturnal,medium but pale lavender very fragrant flower. While it shares its difficulty setting pods with its plantaginea parent, I already have two seedlings from two different pollen parents that I feel sure I will register in the next few years. (Some day I will share my secret for improving pod set on plants with a plantaginea ancestry.) 'Calamity Jane' produces a low percentage of variegated seedlings. I grew 'Calamity Jane' next to 'Little Boy'. If people did not walk to see the 40 inch tall, 6 foot wide 'Little Boy' they zeroed in on 'Calamity Jane'. This plant is an eye magnet in the yard. It passes the 100 foot test with ease! 'Calamity Jane' is a Stephen Nyikos introduction you may purchase either from me or from his nursery. 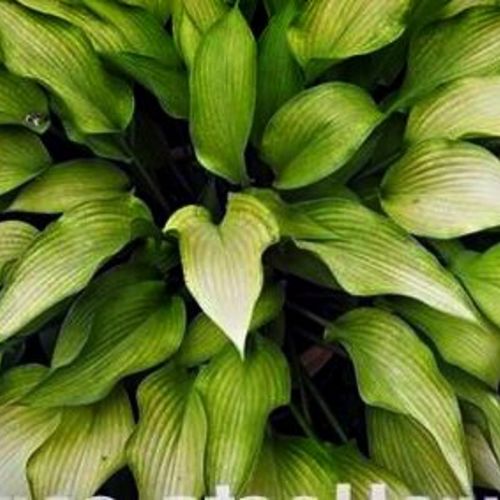 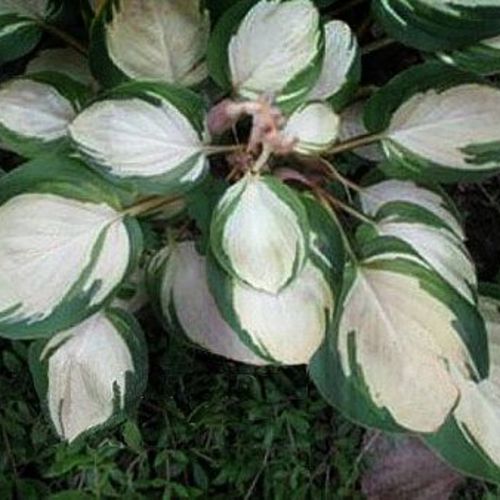 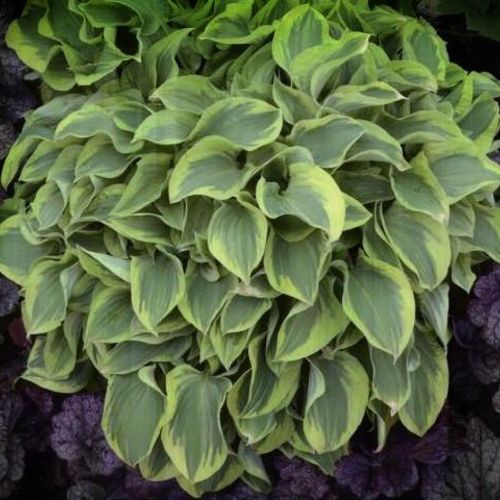 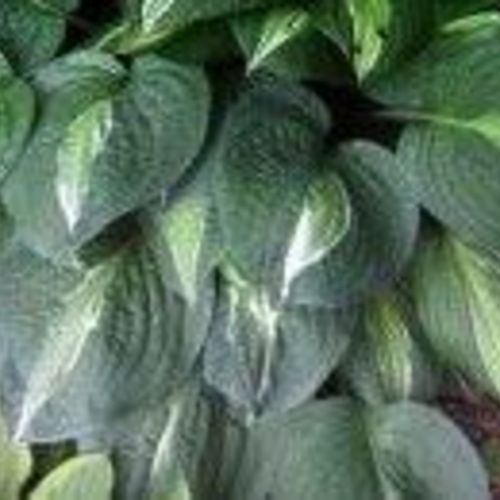 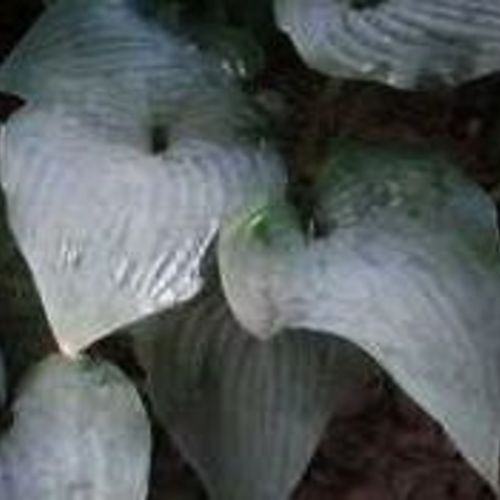 Hosta “Something Blue” review and information 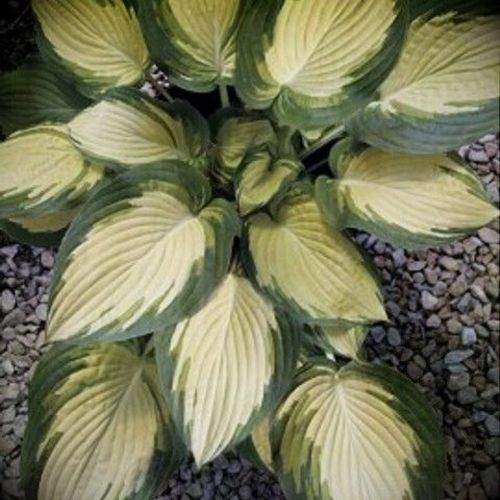 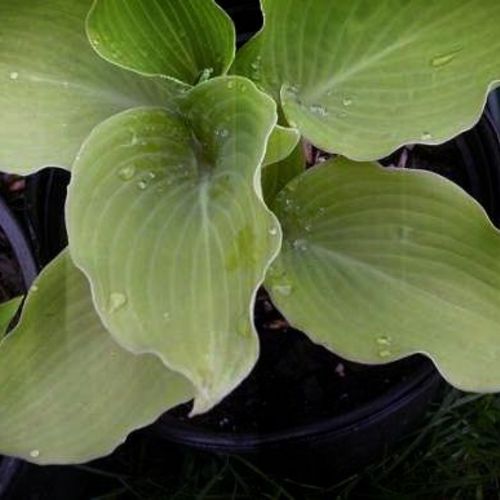 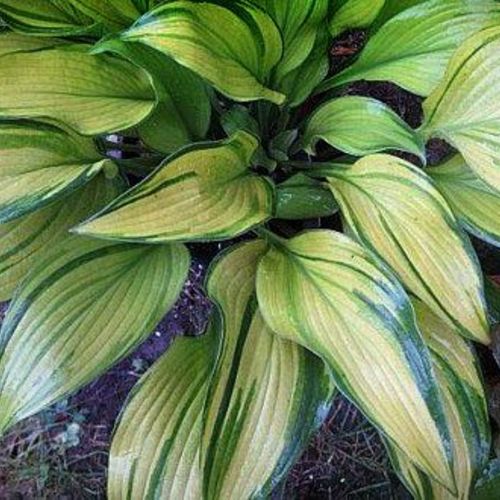