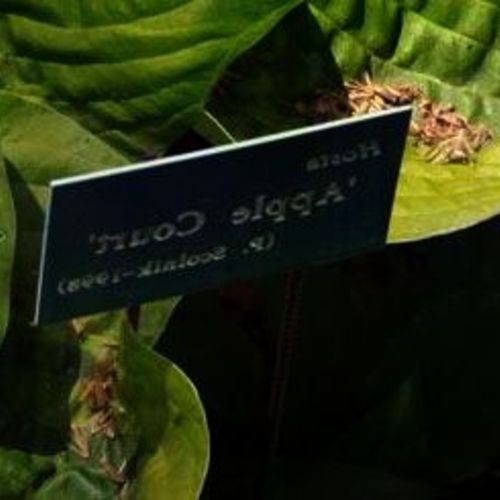 Described as a sport of 'Geisha', the parent plant is 'Ani Machi' which has been sold as 'Geisha'. A delightful little hosta that has a crisp green leaf with a pure white center of varying widths. The leaves are narrow and twist from the base resembling loose "curls". Substance is good for the size of the plant and dark lavender flowers appear late in the season. This a the brand new white centered form of 'Geisha'. Leaves are green with a bright white center, somewhat upright and a bit twisted.  For us it has been slower growing than 'Geisha' and will probably wind up being smaller. 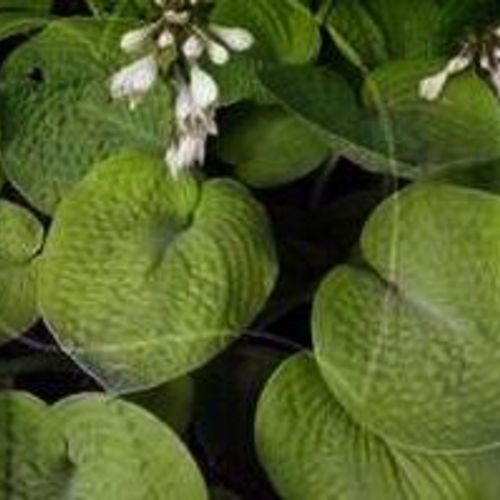 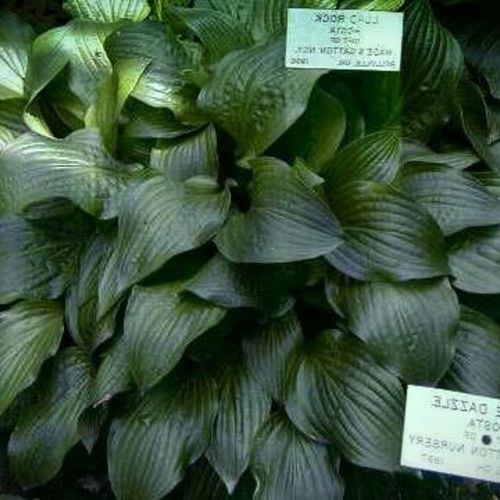 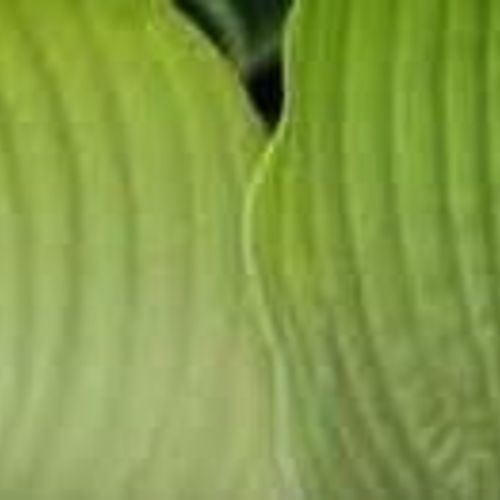 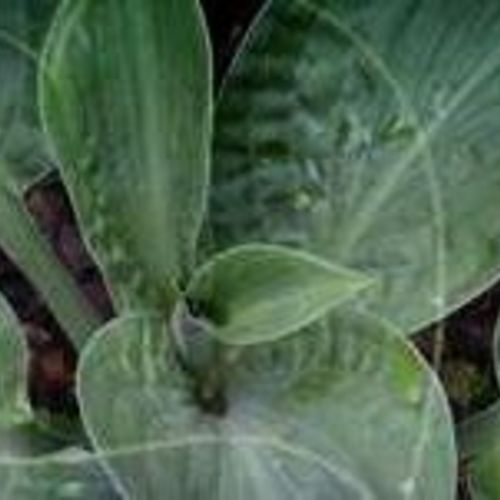 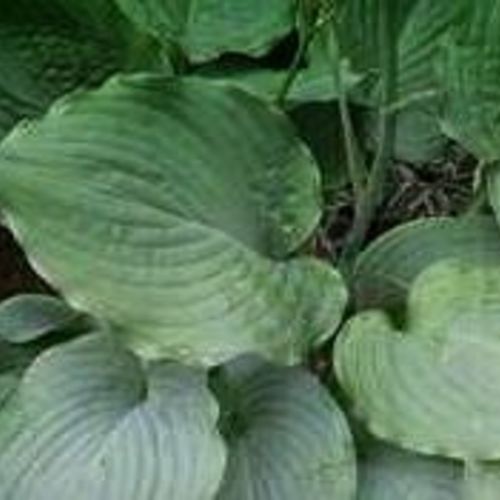 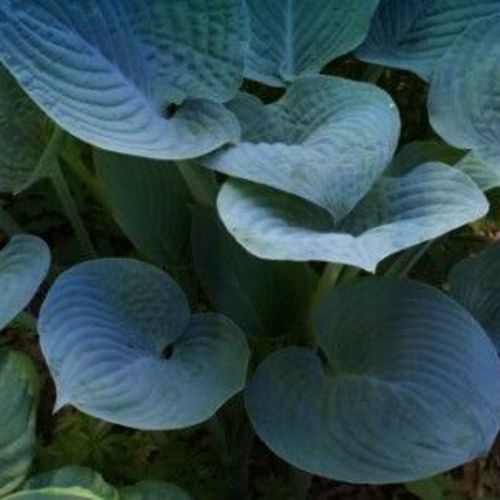