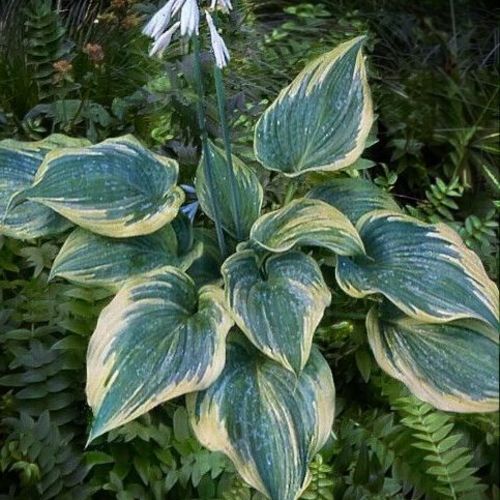 Hosta 'Andy Murray' is being launched at The Chelsea Flower Show 2014 by Brookfield Plants in co-operation with the British Hosta and Hemerocallis Society. A variegated seedling from Longiana x 'One Man's Treasure'. The leaves of Hosta 'Andy Murray' represent the colours of the Scottish Saltire and, uniquely, woven between the blue leaf centre and the wide white margin, is a broken line of gold flashing which represents Andy's Olympic Gold Medal. A stunning hosta fit for a champion. It will also be planted at Murray's Ј2million Cromlix House Hotel in Perthshire. 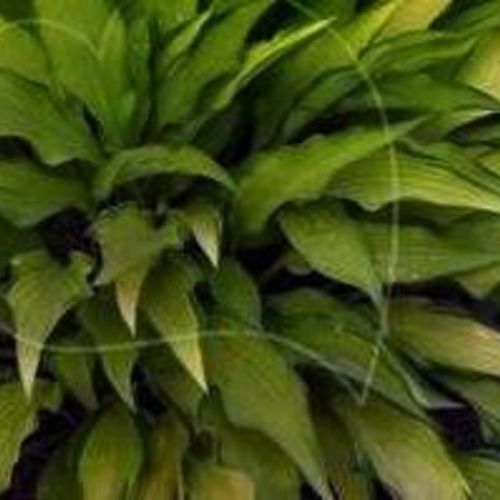 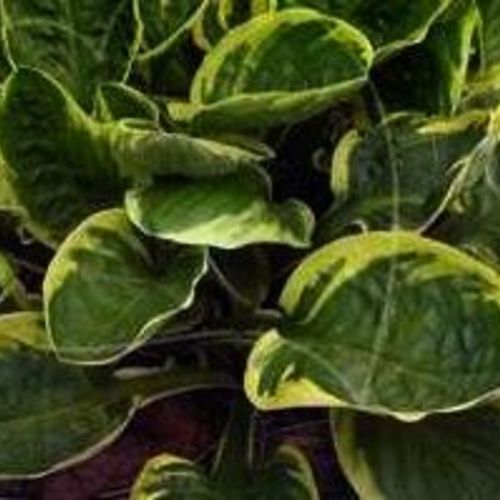 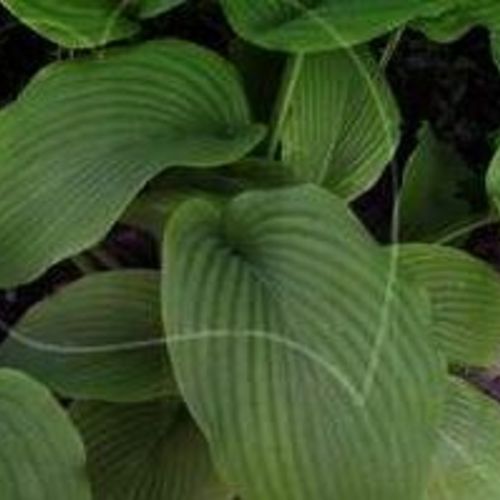 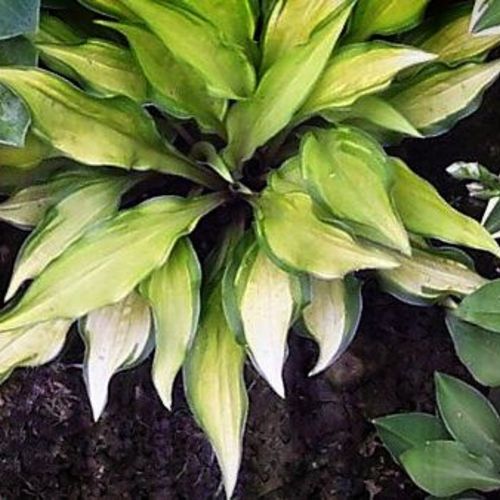 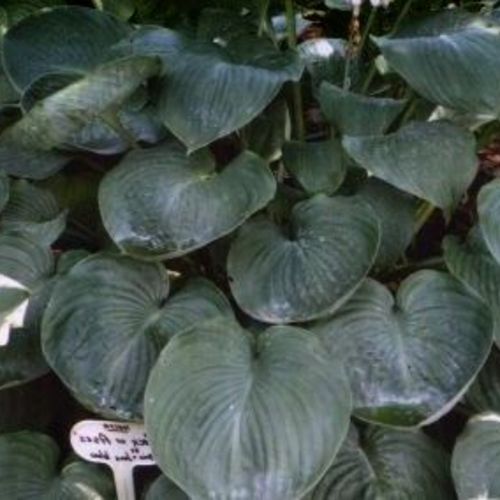 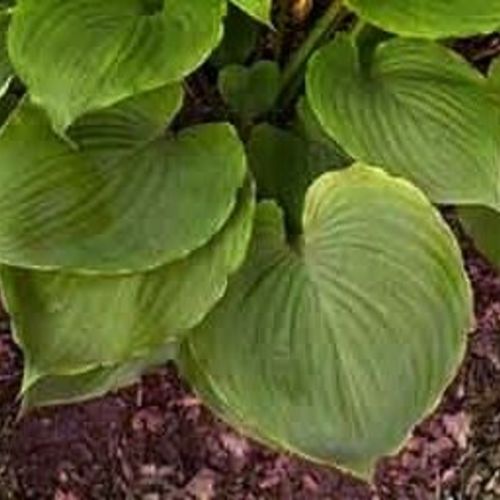 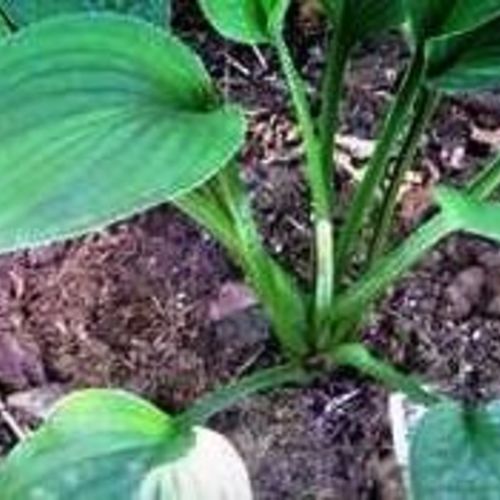 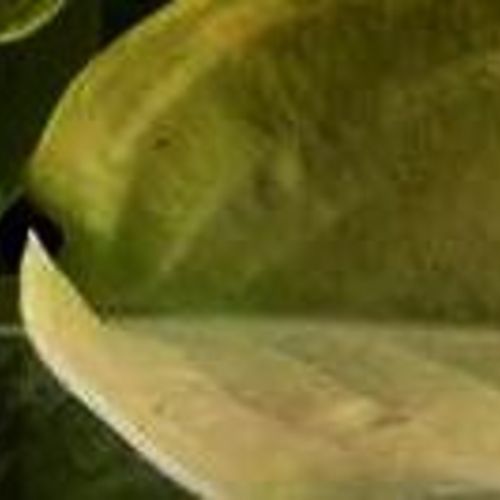 Hosta “Spring Back” review and information